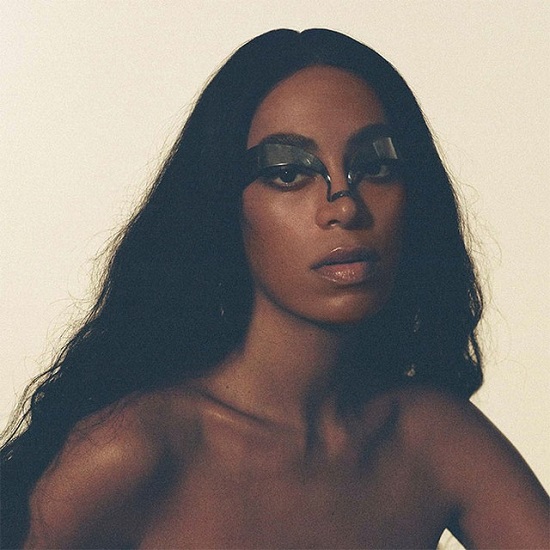 Well, it's quite obvious that the Knowles sisters love a surprise release. Three years after surprising us with the thoughtful and introspective A Seat At The Table, Solange returns with brand new project When I Get Home. Though she's teased the project relentlessly for a week (even reviving interest in 20-year-old social media site BlackPlanet in the process), it wasn't until the set's midnight drop that we finally got to hear what new soundscape and ideas Solo would be playing around with this go 'round.

The concept this time around focuses on her beloved hometown of Houston, and its influence is felt throughout with sly references via song titles ("Stay Flo," "Binz"), lyrics (there are so many references to candy paint here, you'd think it was a UGK album) and even interludes (which feature nods to and samples of fellow Houstonians such as Phylicia Rashad, Debbie Allen and DJ Screw). While that H-Town love is on full display, Solange also seems to be focusing more on a vibe. Nothing on the set creeps past the four-minute mark and some songs don't even make it to two minutes. However, the production is amazingly layered and rich, at times reminiscent of Stevie Wonder's Songs In The Key Of Life in its structure on songs like "Time (Is)," "Jerrod" and "I'm A Witness." For those worried that there are no political messages here, she still works in a few celebrations of blackness and black culture. "Almeda" and its loving lyrical ode to to everything brown and black — from liquor to skin — is an undeniable vibe. Meanwhile, as simple as the Gucci Mane-featuring "My Skin My Logo" seems, you can't deny the power in claiming ownership of one's blackness.

We'll have to take some time to assess the album in full, but it feels like Solo's got another conceptual winner on her hands with this one. Stream it in full below and then pick it up from your favorite digital retailer.

Solange When I Get Home [Amazon][iTunes][Google Play]