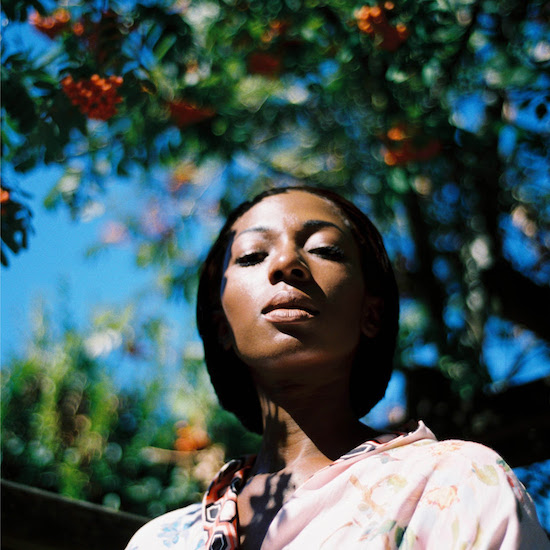 Fresh off the release of her vibrant single "Restart," singer/songwriter Szjerdene follows suit with a track as soothing to the soul as it is to the ear. “Rain” appeals to each of the listener’s senses with its wavy vibe, electro bounce and the British Bounce-Worthy beauty’s airy vocals. Though the lyrics and her tone capture all the feels associated with a break-up, the track exudes the sense of freedom associated with fleeing from that which no longer serves you. Though our sultry siren is noticeably absent in the music video, the Sakari Suuronen-directed visual depicts this same duality as we watch a couple retreat into separate spaces in-between clips of the two intimately intertwined.

Szjerdene says that “Rain,” the second single from her upcoming EP Trace, captures “the ways in which love can be both overwhelming and numbing at the same time.” She describes it as the song she’s wanted to make her entire adult life and says, “It’s the break-up anthem that would have kick-started many inevitable healing processes.” As we transition from the bitter cold and move into warmer weather, some may find themselves liberated from more than heavy clothing. The tone Szjerdene seems to be setting with her new project might serve as the perfect soundtrack as those that are newly single start to mingle.

Free yourself and watch Szjerdene’s video for “Rain” below. Add the track to your post break-up playlist from your favorite digital platform, and be sure to pre-order her new EP Trace, which is due to be released on March 22nd.


TAGS:  Sakari Suuronen, Szjerdene
Previous: Solange Has A Personal Twerk Session In ‘Binz’ Next: Tao Soprano Of Dru Hill Ponders ‘What Ever Happened To Love’? With His Debut Single 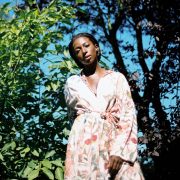 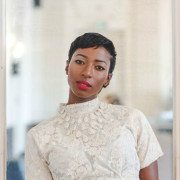 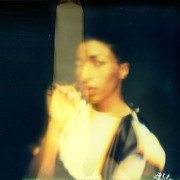 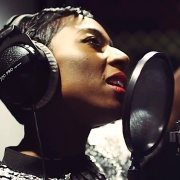 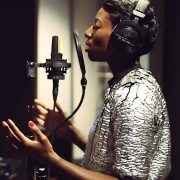 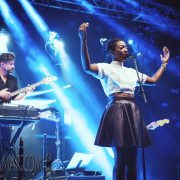