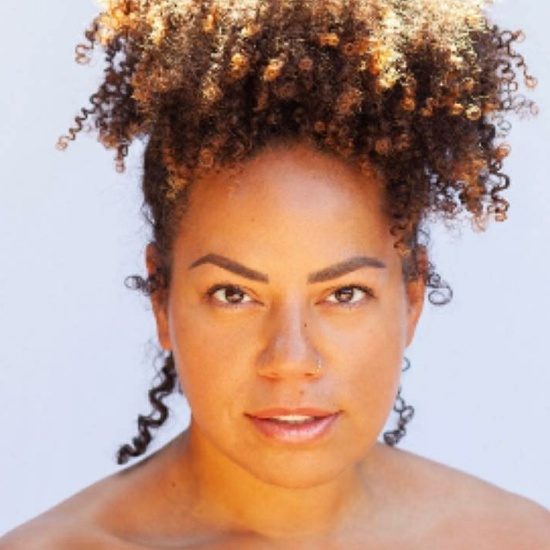 After blowing everyone away with her guest performance alongside her friend Jarrod Lawson on this year’s 12th Annual Capital Jazz SuperCruise, singer/songwriter Tahirah Memory is keeping the momentum going with the release of a beautiful love ballad entitled “All The While.” The track, which features Lawson on the Rhodes electric piano, Tyrone Hendrix on drums and Dylan Sundstrom on bass, exudes a mellow vibe perfect for winding down at the end of a long and especially trying day. Meanwhile, in her sweet yet assured tone, Tahirah sings of a love that sees through the complexity of one’s moods and emotions, further prompting the listener to curl up next to the one that truly knows them best. She captures all the feels of experiencing a love that deep with lyrics like, “Everything I hide, you comprehend / And all the while, your hands stay cool / I know you know, I can’t keep it from you.” When words fail, good music such as this exquisitely conveys feelings that oftentimes defy description.

This latest offering serves as the lead single from Tahirah’s upcoming, full-length album, Asha. The new project follows the 2015 release of her debut album Pride, which garnered praise throughout the UK and abroad, as well as her joint EP with Lawson, InterMission, which was released in 2016. She says the new project is titled after her middle name and explains, “The name reflects intimacy that I don't always have with those who meet me post 22 and have only known me by my first, and professional name, Tahirah. Both my names, both different reflections of me. The songs on this record are deeper, more telling, and the vibe is simply more Asha than it is Tahirah. I thought it was appropriate to reveal to the world who I am at home. What I think on. Where my soul dwells. Off stage.”

Give Tahirah Memory’s “All The While” a spin and get ready to add her new album Asha to your collections when it drops on April 5th. SoulBouncers in Portland, OR can celebrate one of their own by grabbing tickets now for her album release party on May 3rd.