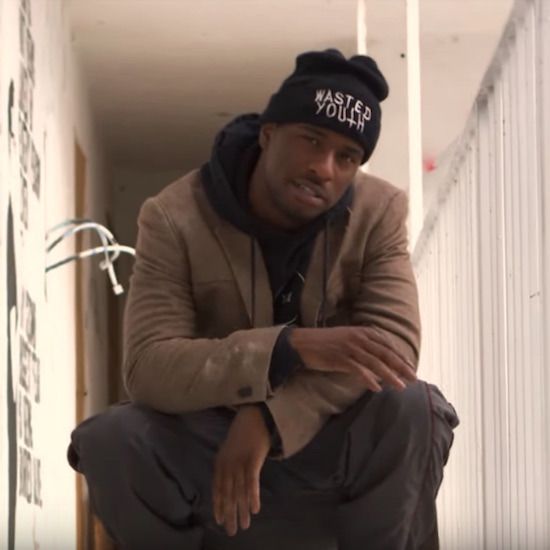 We don't know about you guys, but sometimes it feels like the world is on the brink of destruction. People are self-absorbed, the environment is in shambles, the homeless population is skyrocketing...oh, and somehow Trump is still president. It's enough to make you wanna holler (word to Marvin Gaye). Thankfully there are artists such as Tay Walker who are concerned about what's going on and willing to address it. He does just that with the video for his latest single "The World."

The song itself is framed as a romantic ode at first, with Tay singing along to piano as he sings to what seems to be a love interest. However, the lyrics soon segue into a lament and prayer about the world's ills. The video bypasses the slight romantic angle, though, and gets right to the point. We see and hear news clips about police shootings, global warming and *sigh* #45's divisiveness right at the beginning. After that, we're shown Tay — who appears to take on the role of a homeless man — as he strolls through the streets of LA. He seems calm enough, but the world around him is falling apart. People run in fear, buildings are literally in flames and chaos ensues. Meanwhile, the rest of his fellow homeless denizens go about life as per usual. The powerful and symbolic visual then shows us a few more clips of the suffering and surviving going on in the world set to the song's melancholy horn solo before we're shown Tay walking toward an atomic mushroom cloud.

Both the song and video give us something to really think about and, hopefully, will inspire you to see how you can help make a difference. Check out the meaningful clip below. 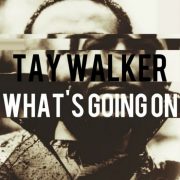 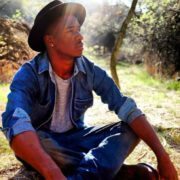 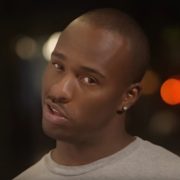 Tay Walker Gets Caught Up In ‘A Crazy Thing Called Love’ 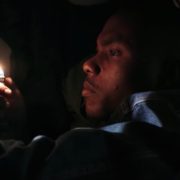 Go For A Wild ‘Ryd’ With Steve Lacy In ‘Dark Red’ 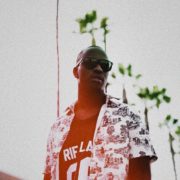