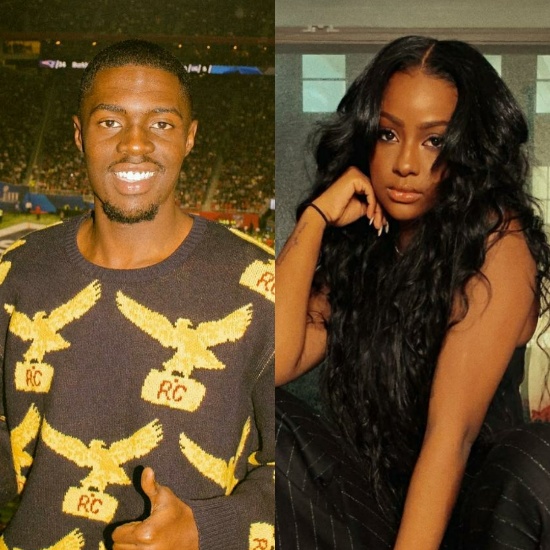 Despite a fiery Twitter debate between the two and many accusations being flung back and forth, it looks like the LA district attorney's office will not be filing charges against rapper Sheck Wes for allegedly assaulting Justine Skye. The office cited "insufficient evidence" as their reason. While neither star has officially commented on the outcome, Justine's legal time did issue a statement to Pitchfork. "A judge in the Superior Court of California granted a restraining order against Sheck Wes that is still in effect and the correlating case is still pending," it reads. "However, it is unfortunate that the Los Angeles District Attorney decided not to pursue any further action at this time but that is often the case with many victims of Domestic Violence which is why incidents like this go unreported much of the time." They also went on to claim that no one from the DA's office reached out to Justine for a statement about the matter. We have a feeling this is nowhere near a done deal. #ItAintOver