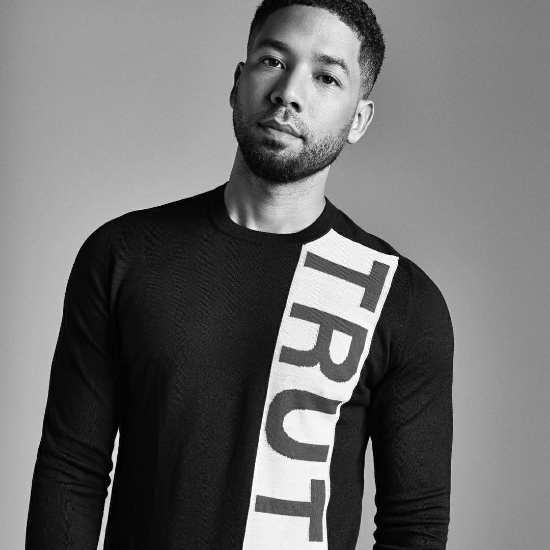 Charges Against Jussie Smollett Dropped...But Not Without Controversy

It almost seemed like Jussie Smollett got a major win this week when it was surprisingly announced that all 16 felony charges against the actor/singer for allegedly filing a false police report after he made claims that he was the victim of a racist and homophobic attack were dropped. While many were shocked at this outcome, it's one that isn't uncommon in these type of cases. However, soon after the announcement was made, all hell broke loose. The Chicago Police superintendent and Chicago mayor Rahm Emmanuel held a joint press conference condemning the decision and even the prosecutor who cut the deal and said that the dropping of charges didn't exonerate the embattled star. And this thing is getting even more petty, with the City of Chicago (read: Rahm Emmanuel) demanding that Jussie pay $130,000 for investigation costs [editor's note: Where was all this fire and energy in cases like Laquan McDonald's and countless others like it where unarmed blacks were shot by police officers? We'll wait.] and #45 siccing the FBI on the case to investigate how prosecutors handled it. Amid all of this, Empire's ratings continue to slip, with the series reaching another all-time ratings low this past week. Sadly, though it really should be over and done by now, we have a feeling this might last through the rest of 2019. #CantWeAllJustMoveAlong