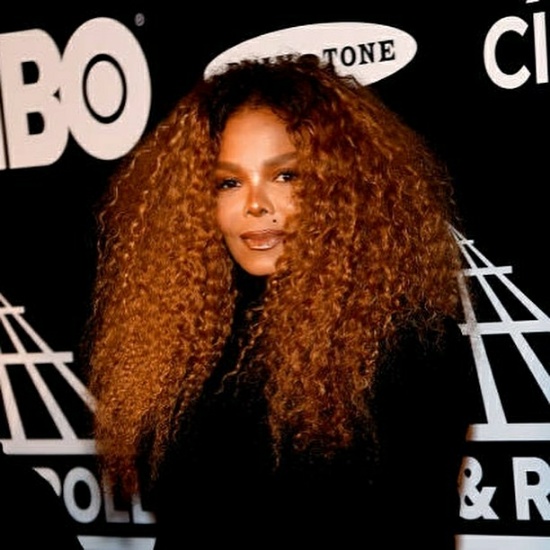 It's official! Queen Janet Jackson was inducted into the Rock and Roll Hall Of Fame on Friday night and mother made the most of her moment on stage. Dressed in her signature black and looking half her age, Miss Jackson gave a powerful speech reflecting back on what brought her to this moment and praising those who helped her get there. But those weren't the only statements she made that night. "Rock and Roll Hall of Fame," she addressed the crowd and voting members of the hall, "in 2020, induct more women." Apparently, she made another statement by being one of the only acts to not perform. Some outlets are reporting that Janet not performing was due to the ceremony being set to broadcast on cable network HBO at a later date. HBO, as you might know, produced and aired the damning Leaving Neverland documentary which many in the Jackson family feel was a hit piece against Michael Jackson. Janet hasn't confirmed or denied this, though other sources are saying she didn't perform due to rehearsals underway for her upcoming Vegas show. Either way, it looks like Janet still demands her respect and is in full control. #AlwaysIconic