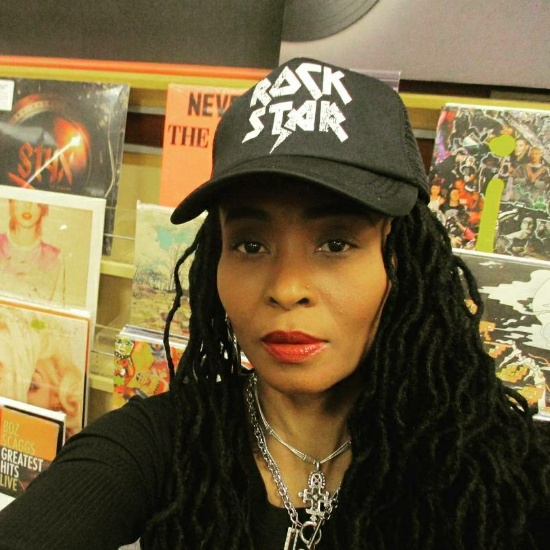 Dee Barnes, one of the first journalists to take hip-hop seriously and cover it with attention and care, found herself making headlines this week when she revealed that she was homeless. The famed writer has been going through financial struggles throughout the years, forcing her to eventually be evicted from her home and start a GoFundMe to help her get back on her feet. "I had never asked for public help before, but I then remembered a long time ago while I was going through the assault trial [in which she took legal action against Dr. Dre for beating her during a record release party] in 1991 people were sending me checks for my legal fees. I never cashed any of them — not one — but knowing I had that support kept me strong enough to continue to face each court date," she said to HipHopDX. She explained further, "Right now, I am officially homeless. My goal with the campaign is to regain stability, which is imperative for survivors of any trauma." Though she's already more than reached her goal, we're sure any little bit can help her get back on her feet and keep her there. If you'd like to help Dee out, you can contribute to her campaign here. #ReachOutAHelpingHand