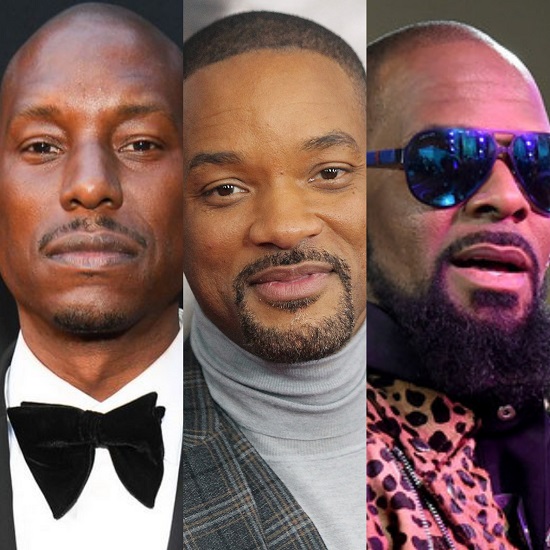 Another week, another round of the latest in music news. That's right, This Week In SoulBounce is here to give you all the music news you can use and some you didn't even know you wanted to hear. As we begin March and recover from perhaps one of the most disappointing Black History Months on record, we want to direct your eyes to some of the most exciting and dubious moments of the past week in the lives of some of our faves (and not-so-faves). First up is the news that they're finally bringing the life of late R&B icon Teddy Pendergrass to the big screen thanks to a recently announced biopic that will star singer-turned-actor Tyrese as the charismatic crooner himself. Meanwhile, our main man Will Smith will be doing it Big Willie Style over on Facebook Watch with his brand new six-episode series Will Smith's Bucket List. On the more WTF side of things, R. Kelly is back on the streets after a female fan — and daycare worker — put up $100,000 of her own money to bail the singer out of the clink. All that, plus why De La Soul fans have both a reason to rejoice and jeer the arrival of the group's back catalog to streaming, what Jaden Smith's doing to help fix the actual national emergency in Flint and who was revealed to be the winner of FOX's The Masked Singer (hint: he was once in love with a stripper). Don't just sit there, click on! 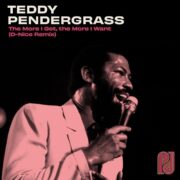 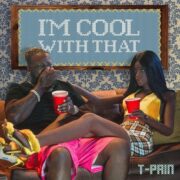