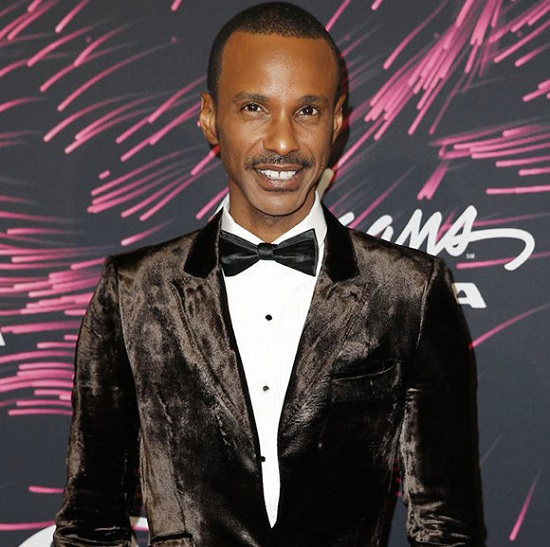 While some folks who shall remain nameless questioned the relevancy of Tevin Campbell on Twitter, it seems to have sparked new interest in the "Can We Talk" singer. So much so that Tevin has landed a guest role on the fourth season of OWN's hit series Queen Sugar. You see, the Tevin slander caught the attention of a few notables in the industry, one of them being Queen Sugar creator Ava DuVernay, who vowed to write him into an episode of the show on general principle. It looks like Miss DuVernay wasn't kidding, as Tevin posted a video of himself from the show's set this week to let fans know what we could expect in the coming season. We can only hope that this is a start for an even bigger resurgence for Tevin in the future. #WellBeWatching