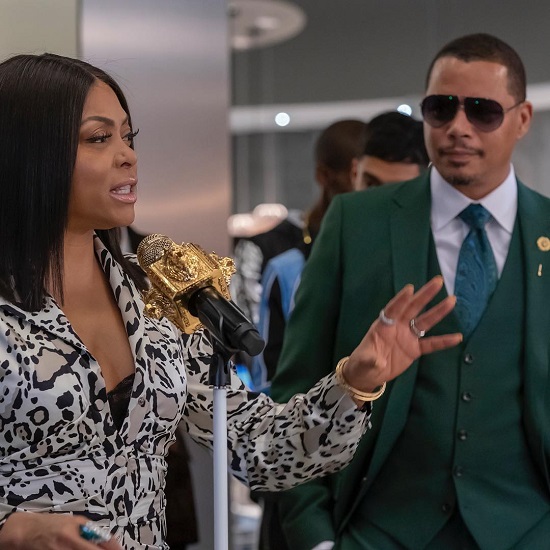 It looks like the Jussie Smollett controversy is being felt pretty hard by his show Empire. The second episode of the drama series to air since Jussie's arrest saw the one time hit show take a serious hit in the ratings. The March 20th episode delivered a 1.1 rating in the 18-49 demographic, meaning just under 4 million viewers tuned in to the Lyon family's latest exploits, down from 4.4 million the previous week. In fairness, the show had been sliding in ratings this entire season, however, we're sure this recent madness hasn't helped draw eyes to the screen. #SlipNSlide