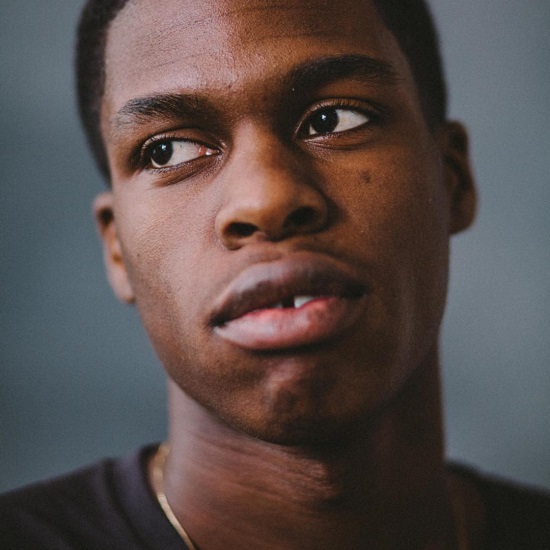 What was he thinking? Daniel Caesar caused hella controversy when he defended white rapper YesJulz during a "drunken" IG Live rant. The singer decided to cape for the white female rapper who constantly crosses the line after she became embroiled in yet another brouhaha after making a few distasteful remarks about urban personalities Scottie Beam and Karen Civil. He had no words about YesJulz's behavior, though, instead opting to chastise black people as a whole. "Why are we being so mean to white people right now? That's a serious question," he said during the live session. "Why is it that we're allowed to be disrespectful and rude to everybody else and when anybody returns any type of energy to us... That's not equality. I don't wanna be treated like I can't take a joke." Of course, his comments were met with swift rebuke from Black Twitter as many reached out to school the young buck (and, unfortunately, make fun of his signature gap in his teeth). We guess some of what folks said got through, as he recently offered a (somewhat lukewarm) apology about his comments. "I was talking down to you guys. I apologize for how I expressed my idea,” he said. “I believe in what I said… I can admit when I’m wrong." #DamnDaniel #SMH