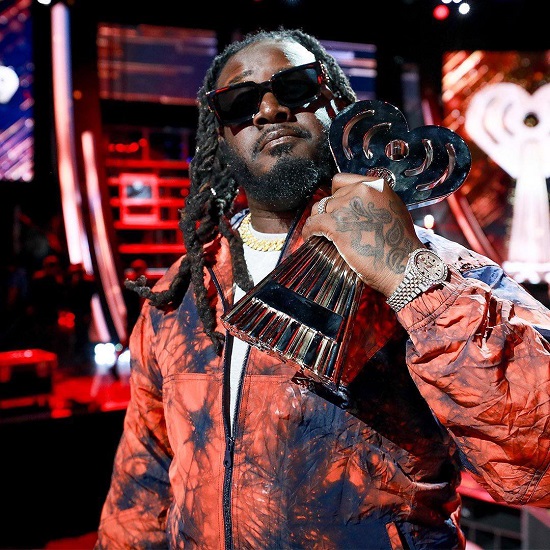 This is just bad business. During his Genius Level interview, T-Pain revealed that he didn't get paid for any of his features between 2008 and 2010. Wait, What? We'll let Mr. Pain tell you in his own words. "Most of those features I did back in 2008, and ’09, and ’10, I did all of ’em for free," he said during the chat. "I was the music Jesus; you wanna get saved? Come to the Church of T-Pain and I’ll slam a hook on there and make sure you’re good for at least three more years." He later added, "I did all of ‘em for free and all I wanted you to do was get back on my s**t, that’s it. I just wanted an even swap, ’cause I was going to charge you just as much as you charge me. Then nothing was reciprocated, you know what I’m saying? But, even if I got somebody to even try to be on the song, they would come back and charge." If what he's saying is true, it means that he didn't make a red cent from megahits like DJ Khaled's "All I Do Is Win" and a lot of his work on Kanye's 808s and Heartbreak and that's a damn shame. #DamnHomie #ItBeYourOwnPeople