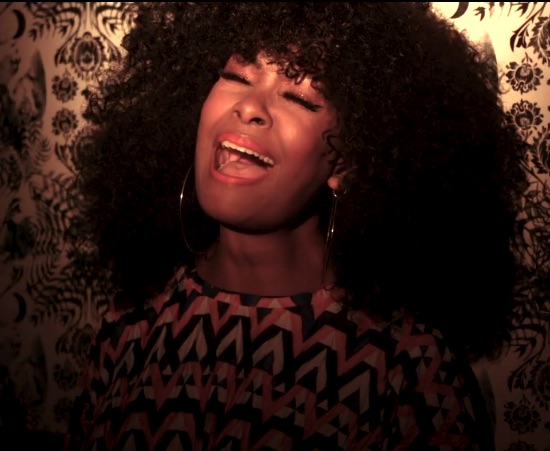 After releasing the video for her stirring rendition of “Strange Fruit” in December, Vivian Sessoms has more to say about the killing of Black people. Her latest single and video, “I Can’t Breathe (for Erica)” from her forthcoming album, LIFE II, is co-directed by prolific producer, director and writer Epic “DC” Coles and uses intense imagery to chronicle the angst and heartbreak that families and communities suffer in the wake of the sudden and violent death of a loved one.

The clip opens with a mother cooking and grooving in the kitchen. A phone rings and in an instant her frivolity is replaced by numbness as she slowly slides down the wall. In the next scene, she is sitting alone in the dark, nursing a drink with tear-brimmed eyes. Her sorrow is accentuated by strident piano chords that slowly fade into a silence shattered by Sessoms poignant vocals, “I can’t breathe / My heart is filled with fear / Because I don’t seem able / To catch my breath now that you’re not here.”

The imagery is evocative of videos that haunt our social media timelines and newsfeeds. We see a man in a chokehold at the bottom of a pile of police who can’t breathe, a young male in the dirt clutching a bag of Skittles, a police officer slamming a young man into a fence and a mother cradling the body of her deceased child. As we reach our emotional boiling point, a preacher fervently pleads with God, “How long and how much longer,” as Sessoms agonizingly sings.

Art imitates life as a father sits with his son having “the talk” – that dreaded conversation where parents tell their children to comply with the police to make it home alive. He admonishes the young man to remember, “cops, you, hands up, safe.” In the next scene, he grips a photo of what appears to be his son as heartbreak and tears flow from his eyes.

“I Can’t Breathe” features jazz guitarist Mark Whitfield. His melancholy guitar creates a somber tone and is akin to a low-pitched wail as Sessoms sings about her mother begging her to hold on. “But I ain’t got no fight left within me / And no desire to be strong,” she bemoans.

The video for “I Can’t Breathe (for Erica)” explores the devastating impact the violent killing of Black people at the hands of law enforcement has on the loved ones they leave behind and their struggle to cope with the sudden and unexpected loss. Fittingly, it ends with an angelic reunion of Eric Garner and Erica Garner (the Erica referenced in the song's title), leaving those who are grieving with the hope of reuniting with their own loved one someday. 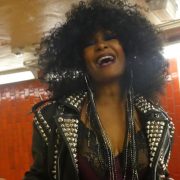 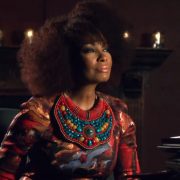 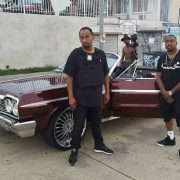 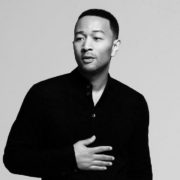 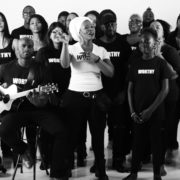