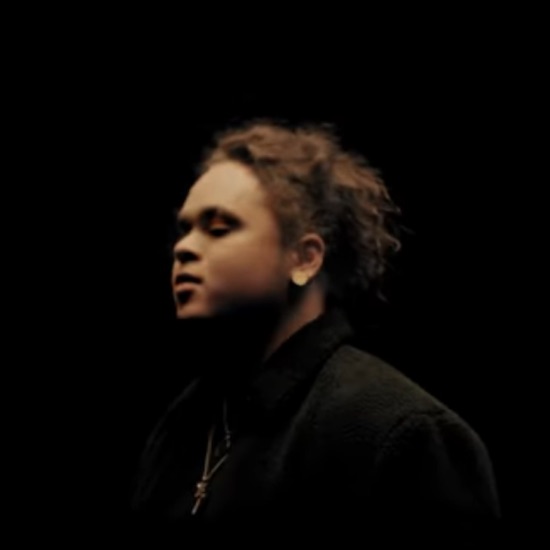 TDE’s latest R&B act Zacari is putting the finishing touches up his upcoming EP Run Wild Run Free and is ready to stomp with the big dawgs on his team. Last week he released his second single “Midas Touch” and has now shared a video for the track.

Directed by PANAMÆRA, Zacari is on a psychedelic fairy tale trip dripping in gold. The motif is present throughout the video, as gold splatters and visuals symbolize ambition, inspiration and talent. Zacari is at a castle in the wilds of Paris, walking the grounds, eating a steak and getting inspiration for his music. We also see him riding around in his gold BMW, zipping through the streets to the studio where his warrior ancestors give him inspiration. He’s also getting a bit of his Game of Thrones on with a huge white dire wolf stalking around his castle with golden eyes, representing his ambitious spirit.