Beyoncé Gives An All-The-Way-Live Surprise With ‘Homecoming: The Live Album’ 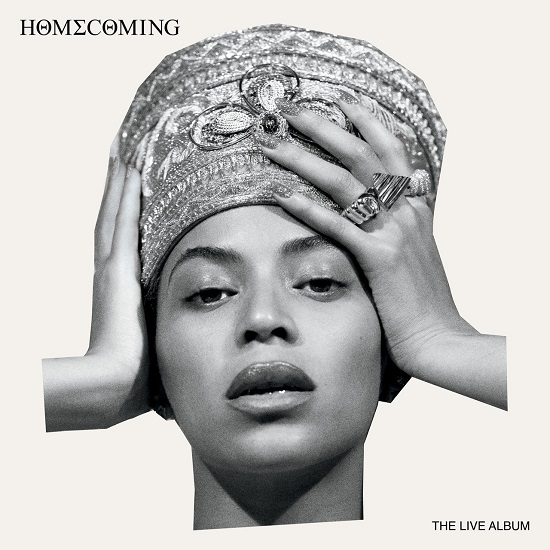 Beyoncé mania is more than likely sweeping your timeline right about now. As previously announced, her anticipated Netflix documentary Homecoming dropped in the wee hours of April 17th. But what fans didn't know was coming was a companion live album with the entire concert preserved for all to listen. Mrs. Knowles-Carter sneaks another one past us with the release of Homecoming: The Live Album.

Forty tracks deep, the live album includes every bit of the legendary Coachella set that stopped the world last April. Yep, that means her endless barrage of solo hits — including "Sorry," "Flawless," "Love On Top" and more —  the Destiny's Child reunion, the much-imitated dance breaks and guest appearances all backed by a dope live marching band are all at your fingertips. Also included are skits and interludes featuring Bey discussing what inspired her to create the show and how it came about. Oh, and two bonus tracks that weren't done during the show: a cover of Frankie Beverly & Maze's "Before I Let Go" infused with a bit of New Orleans bounce (and a little bit of Cameo's "Candy") and her previous released buzz track "I Been On."

If you're a card-carrying BeyHive member, we're sure this is like Christmas in April. For everyone else, it's still a great way to relive a moment in black excellence that will most likely be talked about for years to come.


TAGS:  audio, beyoncé, cameo, destiny's child, frankie beverly & maze
Previous: Andreya Triana Wants Us To Take Hold Of Our ‘Freedom’ Next: Sasha Keable Demands Attention On ‘Treat Me Like I’m All Yours’