Chris Brown Takes Us ‘Back To Love’ & Paris 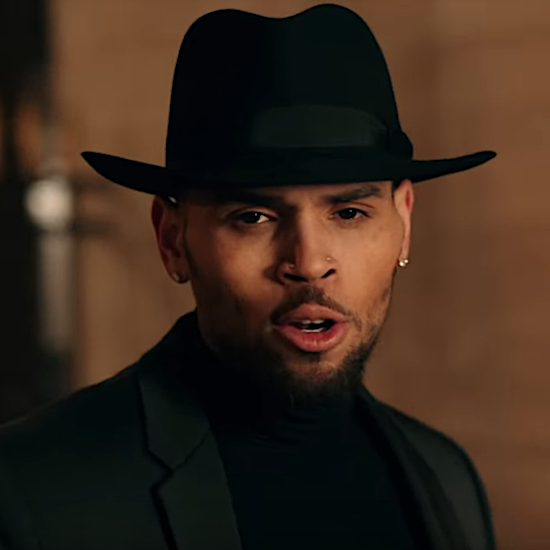 Chris Brown has been teasing the release of his new single “Back To Love” for a while. Beginning in January, he played a part of the track on Instagram while practicing his best Michael Jackson dance moves. Then, on April 2nd, he shared a picture from the music video. Now we’ve finally got the complete package, and it doesn’t disappoint.

On “Back To Love,” Chris is singing about getting that old thing back. “Had a good girl, but I ain’t treat her right / I was up in the hood with bulls**t every night / Took a little while but now I got it right,” he croons. The breezy, upbeat track is fun and light-hearted, reminiscent of MiJac. In fact, you can hear some of MJ’s trademark ad-libs in the background.

For the video, Chris takes us on a dancing tour through Paris, France. The clip opens with sweeping shots of the City of Lights, before we see Breezy trying to walk out of his brownstone, swamped by paparazzi. He gets into the waiting limo and asks the driver to take him to the river. The limo pulls up on a glowing circle of bubbling energy on the pavement. The energy bursts out and we see flashes of people dancing around the world. Then the music drops and Chris Brown does his best homage to the King of Pop. Wearing Jackson’s patented fedora and a pair of white sneakers in many scenes, Chris pop, locks and moonwalks through Paris while children around the world dance along in their own countries.

“Back To Love” is the follow-up to Chris Browns’ previous single, the Shanice Wilson-sampling “Undecided.” Both tracks come from the singer’s upcoming album, Indigo.