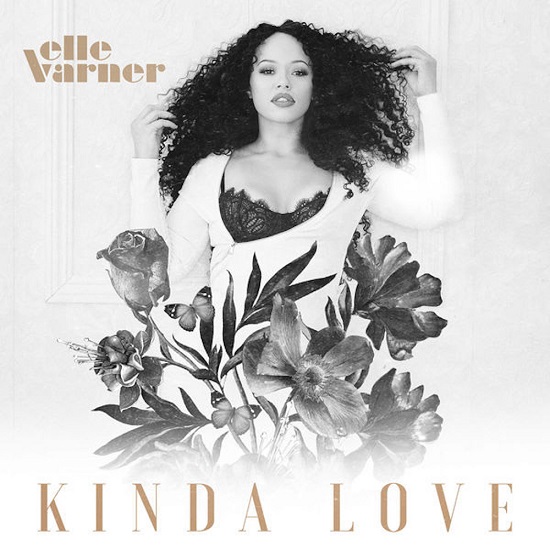 The road to her sophomore album has been a pretty long one — a seven-year long one, as a matter of fact. Still, Elle Varner is finally returning with the follow-up to 2012's Perfectly Imperfect. We've already had a few listens thanks to singles like recent track "Pour Me" and she's giving us even more with her latest, "Kinda Love."

Like with her hit single "Refill," it seems that Elle is blending a bit of country with her soul. The song has a driving rhythm and a bass groove made to swing to. However, it also incorporates guitar, strings and hand claps that will put listeners in the mind of more than a few modern country hits. Actually, we could totally hear someone like Kacey Musgraves on something similar. Elle makes it hers and hers alone, however, with her signature raspy vocal and a mix of girl-next-door charm and a little bit of streetwise sass. "I don't wanna be your homie / I don't wanna be the chick you call 3 in the morning / Late night creep, I’m sleep, you’re drunk and horny / Wasting my time when you ain’t got nothing for me / You ain’t got nothing for me," she sings on the song's first verse, letting it be known that she ain't that kind of girl. Though defiant in tone, she still delivers these words with the vulnerability of a woman who just wants to be loved the way that she deserves.

Hopefully the music buying public will do just that when her as-yet-untitled album drops this summer. Until then, make sure to show some love to Elle Varner's latest by pressing play below.