Kaytranada & VanJess Are Anything But ‘Dysfunctional’ 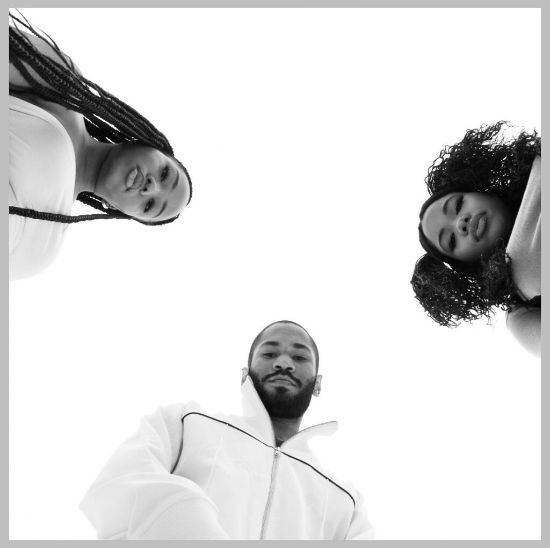 Sometimes you have to just call a thing, “a thing.” Despite your best efforts, some things are simply not meant to be. For his latest single “Dysfunctional,” DJ and super-producer Kaytranada places this sentiment in the context of relationship drama and packages it alongside a beat that is sure to help you dance the blues of a failed affair away. He opens up the track singing about yearning for a callback, before dynamic duo VanJess chimes in and declares, “Get up off this sugar with your salt, babe.” Just like the throes of any relationship on its last leg, they seem to go back and forth between showing their lover how to treat them and showing them to the door. Whether you are in romantic limbo or currently basking in springtime singleness, Kaytranada has delivered another groove that makes it impossible not to move.

Despite dropping his 2018 EP Nothin Like U/Chances and contributing his repackaged instrumental "Well I Bet Ya" to Gangster Doodles' Gangster Music Vol. 1 compilation album at the top of this year, the evitable question is still when we can expect the follow-up to his 2016 debut 99%. He assures fans that he is working very hard on the project, and it will be out soon. When it does, he claims, “People are gonna shut up and enjoy. It’s gonna be worth the wait.” He says we can look forward to a project that showcases an evolution of Kaytranada. “It’s not gonna be just what it was. It’s gonna be more than what it was. So that’s how I see it and that’s how I hear it.”

Give Kaytranada’s “Dysfunctional” featuring VanJess a spin below, and be sure to add the track to your spring/summer playlist from your favorite digital platform. In addition to wrapping up his next project, Kaytranada will be quite busy during festival season, with appearances coming up at Coachella, Governor’s Ball in New York, Something in the Water in Virginia Beach, Fuji Rock in Japan and Made in America in Philadelphia.


TAGS:  audio, Gangster Doodles, Kaytranada, VanJess
Previous: SoulBounce Exclusive: Sonta Just Wants The Truth In ‘Type Of Way’ Next: The Pendletons Keep It Funky On ‘Life To Me’