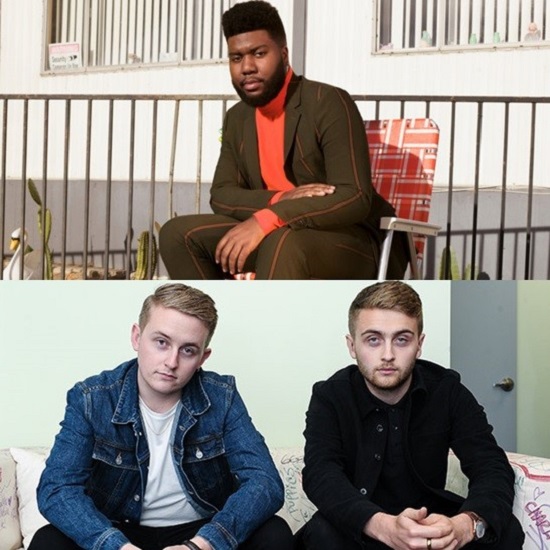 In the weeks leading up to the release of his sophomore LP Free Spirit, Khalid has been doing everything he can to ensure that he has our undivided attention. An impressive debut performance on Saturday Night Live earlier this month was soon followed by the colorful visuals for his Disclosure collaboration, "Talk." And just last week, he gifted fans with an introspective slow-burner called "Self." Now, with just a few days left before the album drops, it seems he has no intention of pumping the brakes. The young Texan just announced his Free Spirit World Tour, launching this summer with a 32-city trek across North America.

Khalid has already proven that he knows how to pack a venue – remember, dude sold out every stop on his Location Tour, and that was before he ever even dropped an album. So, it's no exaggeration to say that the Free Spirit World Tour will be one of the hottest tickets this year. How appropriate, then, that the tour kicks off on June 20th under the desert sun of Phoenix, Arizona. From there, the artist will be stopping at major cities throughout the U.S. and Canada, with rising pop star Clairo on tap to open the show.

As if the tour announcement wasn't exciting enough, Khalid just released an official remix for his infectious tune, "Talk." Ironically, the flip comes courtesy of the song's original producers, Disclosure. Upon first listen, it's clear that Howard Lawrence and Guy Lawrence want "Talk (Disclosure VIP)" to be immediately distinguishable from the original. In addition to a significantly faster tempo, the laid-back bop is transformed into an electro-house groove that belongs on the dance floor.

Get into the latest version of "Talk" below, then keep scrolling to see Khalid's current list of tour dates. Tickets will be available to the general public on April 5th, the same day that Free Spirit will be released. Visit Khalid's website to pre-order the album, find out where the short film Free Spirit will be playing on April 3rd, and get more info on ticket sales for the Free Spirit World Tour. Speaking of tours, Disclosure is currently in the middle of their own world tour. Check their website to find out when the Lawrence brothers are coming to a city near you. 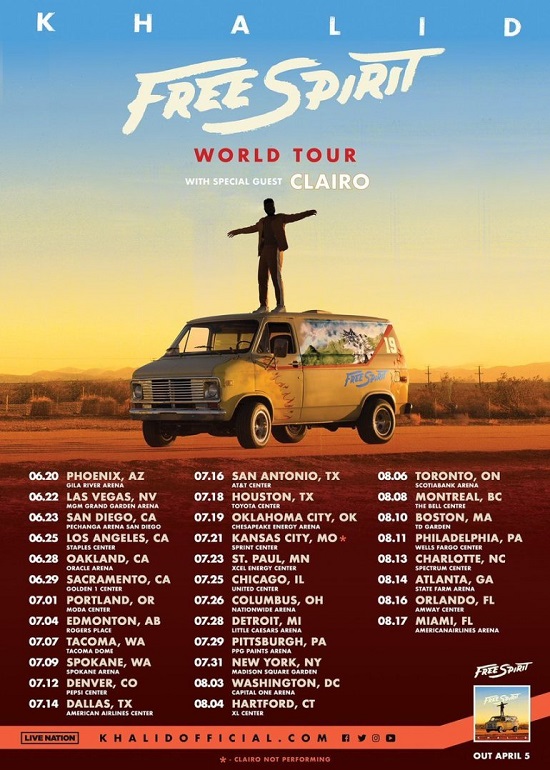