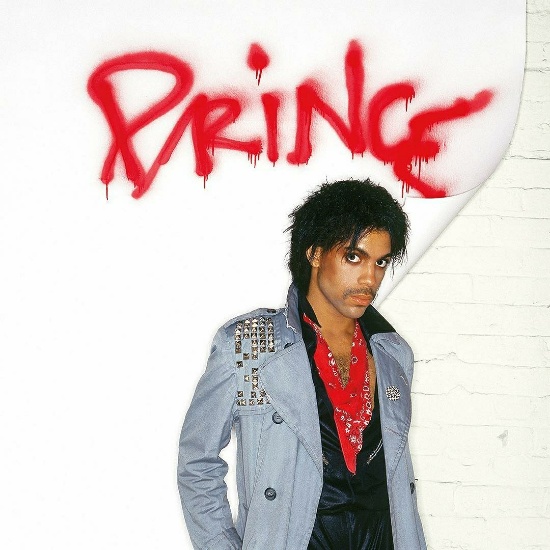 We recently commemorated the third anniversary of Prince's passing on April 21st, which ironically fell on Easter Sunday this year. The more years that pass don't make the loss any easier to take, but the steady stream of posthumous releases from his coveted vault and the more details that we've learned about the elusive entertainer's life in the wake of his death are the precious gems he left behind. Very soon more of those gems will drop with the announcement of the release of Prince's unfinished memoir, The Beautiful Ones, and Originals, a new album of previously unreleased demos of songs that he wrote that other artists released. 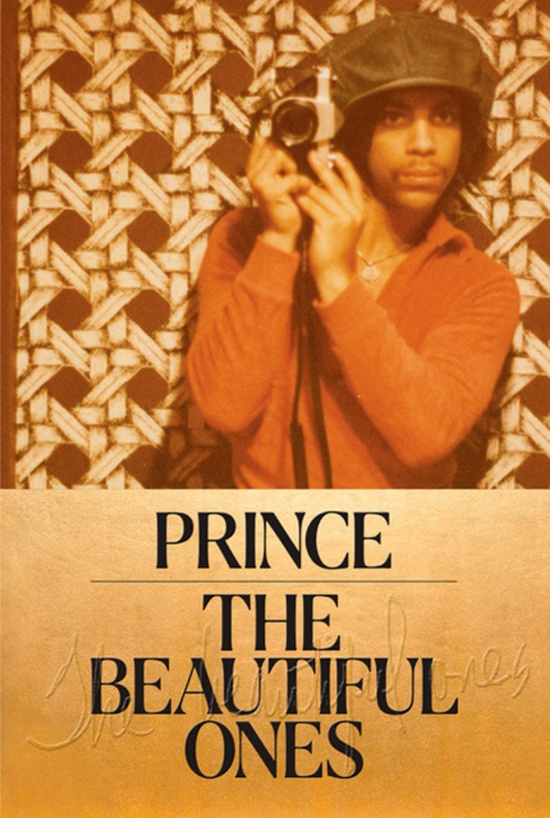 Prior to his death, Prince had begun working with editor Dan Piepenbring on his personal memoirs. It's unknown at this time how far they got with documenting Prince in his own words, but enough was gathered to at least begin the arduous process of chronicling the legendary musician's life. The end result is The Beautiful Ones, which will be published by Random House and released on Tuesday, October 29th. The book is described as, "not just a tribute to Prince, but an original and energizing literary work, full of Prince’s ideas and vision, his voice and image, his undying gift to the world," and it will include never-before-seen photos (such as the image used for the book's cover), original scrapbooks and lyric sheets.

Before The Beautiful Ones hits bookstore shelves this autumn, Prince's vault will be cracked open once again for the release of the album Originals in June. The 15-track project is comprised of 14 previously unreleased demos for songs he wrote and produced that went on to be recorded by other artists, many of whom were in his circle, such as Sheila E. and The Time. On Originals, fans will find the original versions of Sheila's "The Glamorous Life" and "Holly Rock" in addition to The Time's "Jungle Love" and "Gigolos Get Lonely Too" sung by Prince in all his purple glory. The album will also include his initial takes on "Manic Monday," which he originally wrote for Apollonia 6 that went on to be recorded by The Bangles, and "Nothing Compares 2 U," which was first released by The Family but made famous Sinead O'Connor. The demos span from 1981 through 1991 and will show Prince's raw genius at work.

Originals will be released on Friday, June 7th, which would have been Prince's 61st birthday, as a TIDAL exclusive before a wider release on Warner Bros. Records on Friday, June 21st. Both The Beautiful Ones and Originals vinyl are currently available for pre-order from Prince's official website. 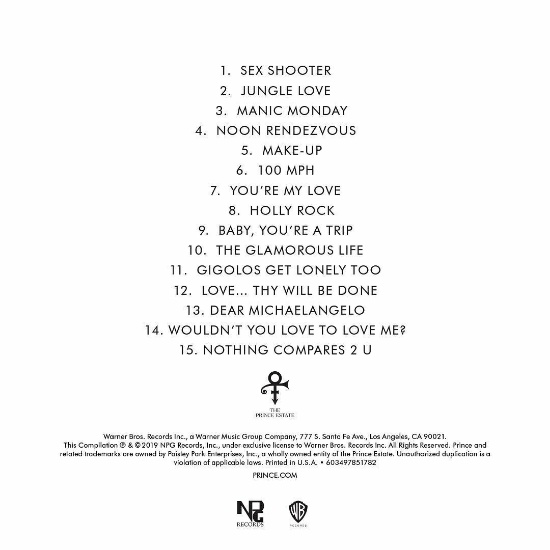