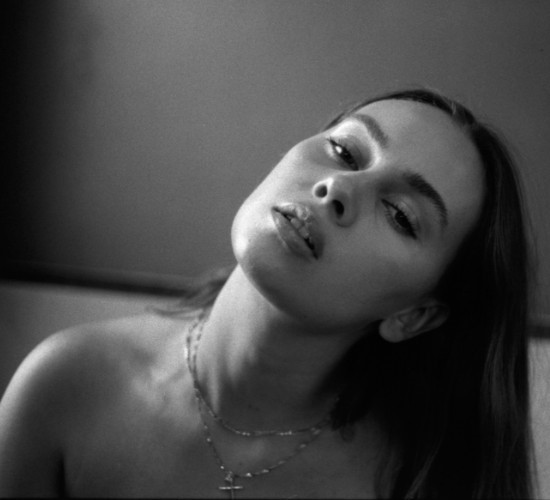 They say, in any relationship only 80% of your needs will be met. That missing 20% has singer/songwriter Sasha Keable in a bit of a tizzy, and she has no problem telling her lover exactly what she wants. On her new single “Treat Me Like I’m All Yours,” the Bounce-Worthy babe is seemingly starved for attention and affection and pulls no punches letting her lover know he better come with it. Her tone is full of resentment, and she is ready with the snarky comebacks as she sings, “Low blows and cigarettes on my tongue / Standing in the kitchen, maybe you should go / 'Cause I heard you say my attitude was getting kinda stiff / And I replied at least something in this f**king house is.”

For the Savannah Setten-directed visual, we watch Sasha perform the sassy single donned in a black lace bra and skirt, perched on top of a stool in the middle of an empty room. The minimalist black and white capture plays into her plea for her lover’s attention as the focus is completely on Sasha. She expresses her desire with each caress of her own skin, as well as her disdain with dismissive flicks of her wrist.

It should come as no surprise that the South London Colombiana wrote the song when she was feeling “sexually frustrated.” She says, “I was annoyed that my man was more interested in his phone and friends than me.” She wants to make it clear however, despite her spicy tone, the song is meant to be a bit playful and not taken too seriously, as she intentionally laced it with a bit of dark humor. She explains, “It’s also about being wanted and lusted over, which we know can fizzle out over time in a relationship on both sides so I wanted to explore that and see how I could balance being wanted and being angry at a person all at the same time.”

Watch Sasha Keable’s “Treat Me Like I’m All Yours” visual below, and be sure to add the track to your playlists from your favorite digital platform. The single is her second release after a nearly four-year hiatus, and fans couldn’t be more excited about her forthcoming EP Man which is set to drop on Friday, April 26th. 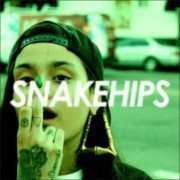 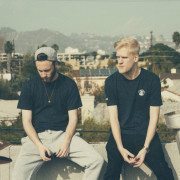 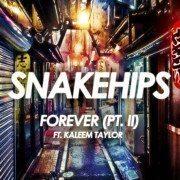 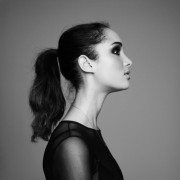 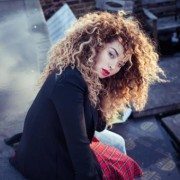 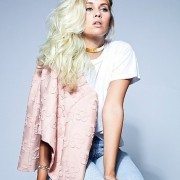