SoulBounce Exclusive: Mike Bauer Gets Into The Party Life In ‘Window Watching’ 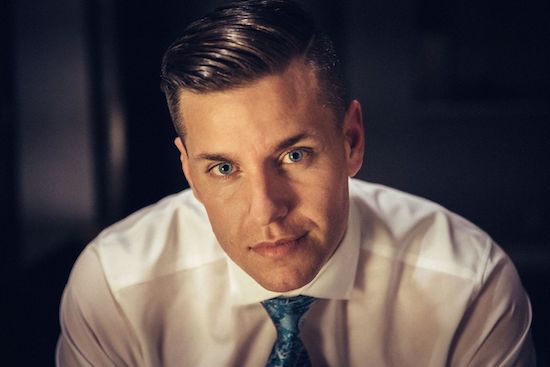 As many of us know, day jobs don't always define who you are. Some of our musical faves had completely different professions before crossing over to the mainstream. However, when you think of the legal profession, you rarely think that underneath the suits in the courtroom is a legal eagle ready to let his soul glow. However, in the case of singer-songwriter Mike Bauer — who is an LA prosecutor by day — that's exactly the case. If you don't believe us, we've got an exclusive premiere of his video for "Window Watching" to prove it.

Much like in real life, Mike starts the clip buttoned-up. But as the video progresses further, we see him letting loose more and more. It starts with him removing his jacket as he plays the opening notes of the song on guitar. Soon, we see him onstage, his tie loosened up just a bit. It keeps going from there, with the tie and collared shirt coming off as he delves into the scene of a lively house party and is finally able to let loose.

"Window Watching" is the third single the musical Clark Kent has released this year — with "Sky So Blue" and "Good Things" being the others. Whether or not that signifies the coming of a new project or not remains to be seen. While we wait on word on that, press play to join Mike Bauer's party in "Window Watching" below.