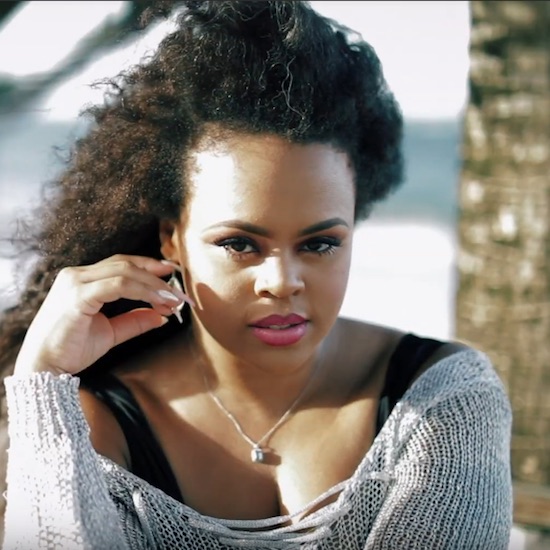 The D.C. music scene has been in the news lately after a well-known local store in a heavily gentrified area of the city was required to turn their go-go music off after a noise complaint. Protests and letters of support followed as the community rallied together around the #DontMuteDC movement, and the decision to silence the store's go-go music was reversed as quickly as it was enacted. Although this particular battle was won, the fight still rages on for D.C.'s homegrown artists to be seen and heard as they preserve the culture and legacy of the city's many musical styles.

One act that's keeping the music going is Washington, D.C.-based soul and funk group Rhymes Band. The three-man band is fronted by singer Summer Dennis, a classically trained musician and vocalist. Rhymes Band and Summer Dennis are ready to show everyone what they're working with in the music video for their new single "Storm," a song about recovering from a bad relationship and finding new love.

The visual brings the song's theme to vivid life. It begins with scenes of Summer and her beau as they argue, fuss and fight during a rainstorm outside. She looks disheveled and disgusted dealing with him and completely over the drama. The days on this relationship are numbered, however, and soon we see Summer in a new scene and light on a sunny beach looking like a new woman. That's probably because she's with her new man who's treating and loving her the way she deserves. She's found a real one and isn't afraid to sing his praises. "Caressed my heart ‘til my hurt was gone / Overcame my distance ‘til two became as one / You gave me a love so true and so warm / Showed me how to love again after the storm," she happily proclaims and we can see her joy and happiness onscreen.

Watch SoulBounce's exclusive world premiere of the "Storm" video and find the strength to weather any storms in your own life.


TAGS:  Rhymes Band, Summer Dennis
Previous: Mya Takes Us To A Tropical Paradise In ‘Down’ Next: Lady Wray Returns To Break Us Off With A ‘Piece’ Of Her Soul 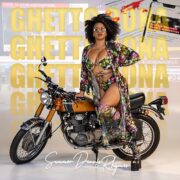