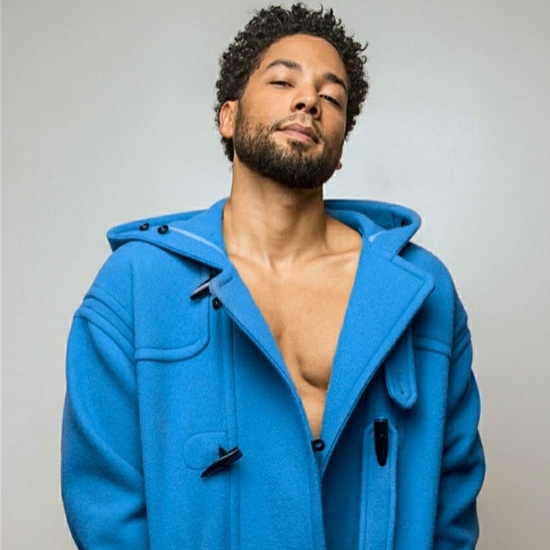 Jussie Smollett Ready To Clap Back As Chicago Moves To Sue Him For $130,000

Since it was announced that all charges against Jussie Smollett would be dropped, the City of Chicago has been coming at the Empire actor with the pettiness of a scorned baby mother. After demanding the actor pay them the $130,000 they claim to have spent devoted to investigating his case, the city is now moving to sue the actor for the exorbitant amount. However, according to Smollett's attorney Mark Geragos, a lawsuit is not what the city really wants. According to TMZ, he wrote in a letter that Jussie "will not be intimidated" into paying the sum. According to TMZ, he also claims that he will grill newly ousted Chicago Mayor Rahm Emanuel and vocal Police Superintendent Eddie Johnson "like cheeseburgers" if they go through with the lawsuit. Just when you think it's over, things just keep getting juicier. #ThisAintWhatTheyWant