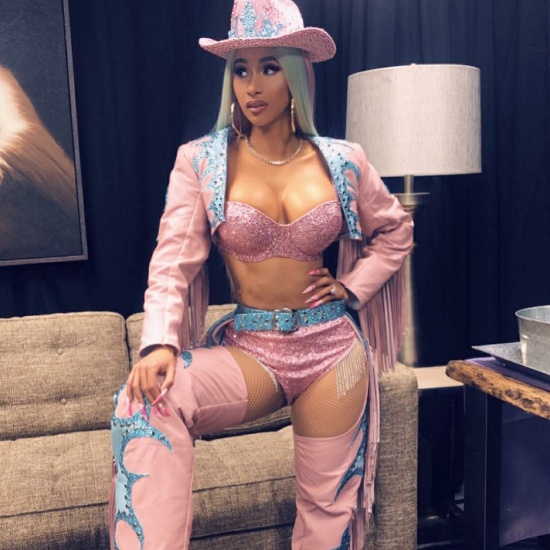 Despite a controversial hiccup, it looks like Cardi B's shine is still bright. So much so, in fact, that she leads the pack for this year's Billboard Music Awards. The "Please Me" rapper is up for 21 awards at the upcoming ceremonies, including Top Artist, Top Hot 100 Artist, Top Female Artist, Top Streaming Artist and Top Radio Songs Artist. She's also over the rest of the competition by a long shot. Closest to her in nominations this year are Drake and Post Malone, who grabbed 17 nominations apiece. Already having a historic GRAMMY win under her belt, will Cardi come out victorious at this year's BBMAs? We'll all have to find out when the awards air live on NBC at 8 p.m. EDT on May 1st. #GoCardiGo