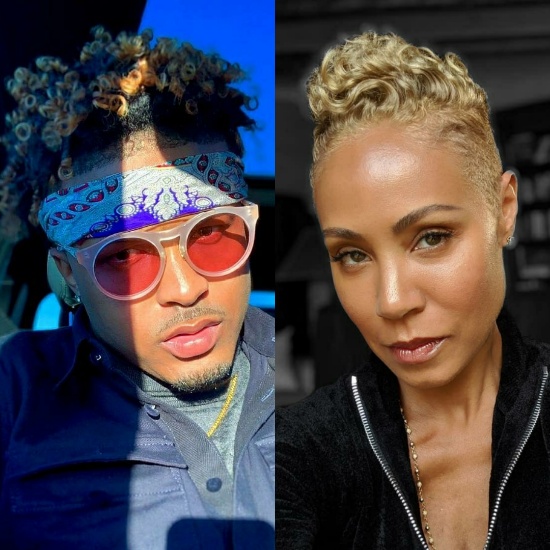 What is really going on? It seemed that Jada Pinkett Smith's relationship with singer August Alsina was completely innocent. However, the singer caused heads to turn this week with the release of his version of Kehlani's single "Nunya." While the lyrics to the song are innocuous enough ("I gave you time to make me a priority / Put my feelings out there, you ignored it / Ain’t nunya business to know who I’m with"), it's the song's lyric video that has tongues wagging. In the video, the lyrics come up as texts he's sending to a woman labeled in his phone as "Koren" — which just so happens to be the middle name of Pinkett-Smith. Adding even more fuel to the fire, the clip also shows him sending a gif of Jada from A Low Down Dirty Shame to the woman as he sings "You’re just an actress putting on a show / Cause you don’t want the world to know." Hmm. So far, Jada and hubby Will Smith have remained mum about the potential drama as fans' speculation runs high. Honestly, we highly doubt a response will come. #WhyTho #NotLikeThis 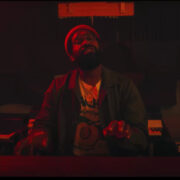 PJ Morton, Darrel ‘MusiqCity’ Walls & Zacardi Cortez Take Gospel To The Dancehall With ‘So In Love’