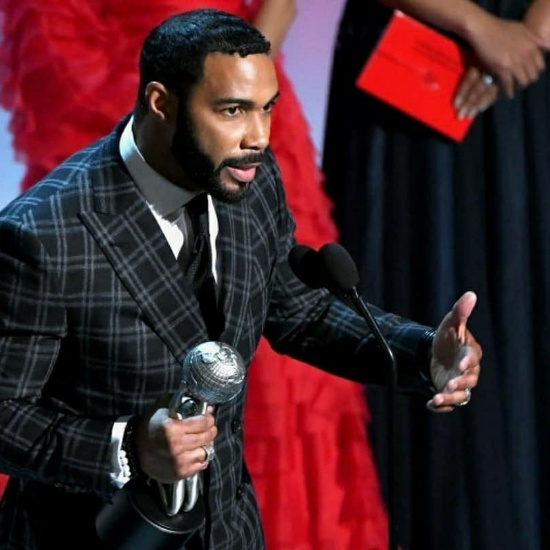 Speaking of Queen Beyoncé and her Hive, overzealous fans of the singer are taking things a bit far when it comes to Power actor Omari Hardwick. While attending last weekend's NAACP Image Awards, the actor decided to greet both Bey and her hubby JAY-Z. However, leaked video footage of the moment shows that Omari went in to kiss the singer not once but twice on the cheek while speaking with her. Oh, the horror! While Bey herself didn't seem to mind the sentiment, the Hive was abuzz with people offended in her honor, storming his comments and threatening him for being "disrespectful" to both Bey and Jay. Quite honestly, this is a non-troversy and we think that obsessive Hive members need to get a life and some therapy — but what do we know? #GetYouSomeBusiness