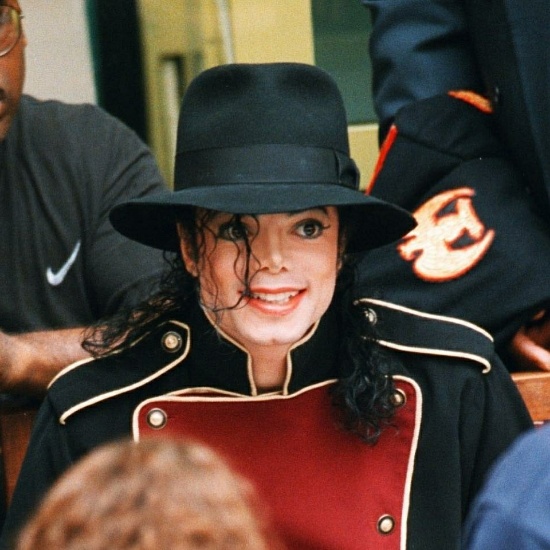 The case made by HBO doc Leaving Neverland got a little suspicious this week when it was discovered that one key detail given by James Safechuck couldn't have possibly happened the way that it was told. In the film, Safechuck claimed that Michael Jackson forced him to have sex with him in the train station at Neverland Ranch. He also claimed that the molestation and abuse he endured at the hands of Jackson only occurred from 1988-1992, when Safechuck turned 14 (implying that the star became disinterested after he reached that age). However, MJ biographer Mike Smallcombe uncovered a piece of information that immediately challenges that claim. According to building permits he found, the station wasn't even authorized to be built until September 1993 — meaning that it never existed when Safechuck claimed the events occurred and wasn't completed until at least 1994. The film's director Dan Reed has come out saying that it was possible that Safechuck got the dates of the abuse wrong and that he was actually abused until he was 16 or 17 but this tidbit is leading to the picking apart of both Safechuck and Wade Robson's cases brought forth in the film and in lawsuits. We feel like it may be only a matter of time before more is brought to light. #ShakyGround