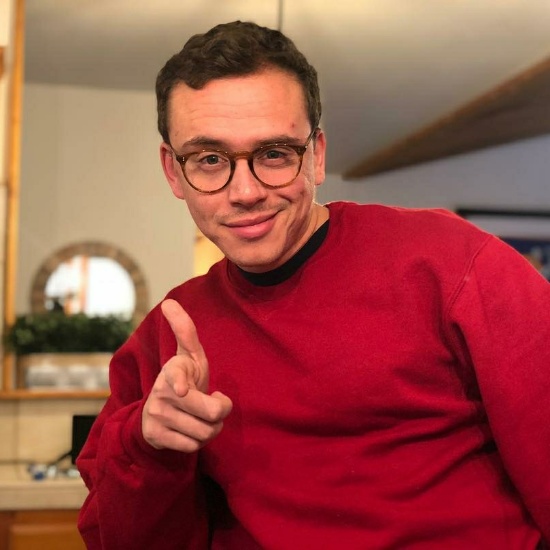 GRAMMY-nominated rapper Logic's debut foray into the world of fiction isn't getting the best reviews since its release. However, that hasn't stopped it from topping The New York Times' Paperback Trade Fiction Best Sellers List. Not only is that an impressive feat for any writer, but it also impressively makes Logic the first rapper ever to have a novel reach the No. 1 spot. Upon finding out about his accomplishment, Logic took to Instagram, captioning a pic celebrating the occasion with, "Humbled. Thank YOU all." Of course Logic isn't the only rapper to ever turn to the page as a second career. Both 50 Cent and T.I. (and probably a host more) have also exercised their pen game for literary pursuits. It looks like our guy Logic just happened to have the winning formula. #WhoEverThoughtThatHipHopWouldTakeItThisFar