Beyoncé Showcases Her Beyhive In ‘Before I Let Go’ Video 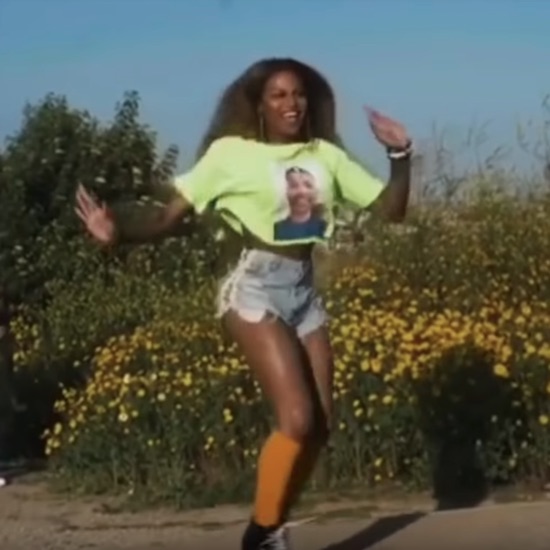 When Beyoncé performed at Coachella last year and worked her Black Girl Magic across the stage, people around the world couldn’t help but notice her undeniable talent. Now, a year later she released her Netflix concert film and live album, Homecoming, to help her fans get their life one more time. But the superstar had one more surprise for her fans: a cover of Maze featuring Frankie Beverly’s 1981 hit “Before I Let Go.” Even Frankie Beverly himself gave the track his blessing, calling it one of the high points of his life. The rest of the world has also embraced the cover, making the song her 60th hit to chart on Billboard. The song has also birthed the #BeforeILetGoChallenge, with an overwhelming number of challenge videos featuring Beyhive members dancing to the track popping up across social media. Now, King Beyoncé is returning the love to her fans with a megamix of challenge videos, highlighting some of the best, brightest and most endearing dancers.

The clip takes us around the country and beyond as we watch the Hive show off their best moves. We get to see friends, newlyweds, outrageous fans, a news reporter and a huge ensemble in the middle of Times Square back it up one time for the ‘gram. However, it's Beyoncé impersonator Miss Shalae who steals the show and completely owns the video. During her segment, the talented performer and trans woman paid tribute to Nigel Shelby, the Alabama teenager who took his life after suffering from anti-gay bullying. The clip ends with what might be the cutest version, as we watch someone’s grandmother show her granddaughter how they used to break it down to the original "Before I Let Go" back in the day.

You can check out the highlight reel of #BeforeILetGoChallenge videos and see if you can steal a few moves for your family reunion this summer.