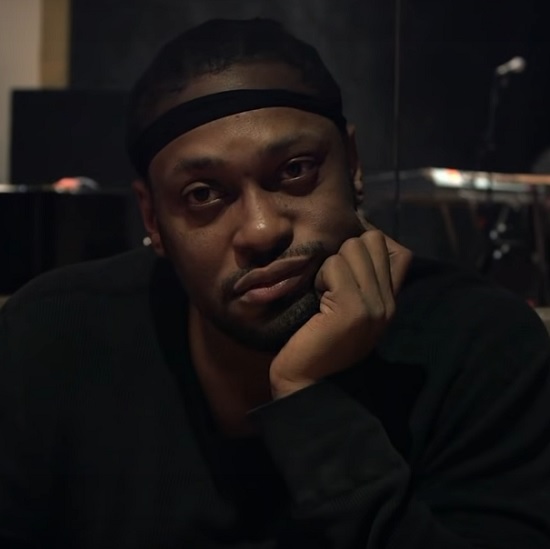 For a while, fans of soul singer D'Angelo were beginning to wonder if we'd ever get a follow-up to his universally adored sophomore set Voodoo. Then, one fateful night in December 2014, the reclusive singer thrilled us all with gift of his third LP Black Messiah. The moment was so magical that few questioned how it arrived. Well, if you've recently been curious about what led up to that release and his subsequent Second Coming Tour, you'll soon find out in the new documentary Devil's Pie: D'Angelo.

Filmmaker Carine Biljsma was given access not only to archival footage and home video of our boy D throughout the years but also to D'Angelo himself and his cohorts as he prepared for the tour. What results is a documentary that encompasses the totality of the reclusive artist's career and motivations. Helping to flesh that out are interviews with some of his closest friends and collaborators, including Questlove and bass guitar legend Pino Palladino, and words from the artist himself, as well.

Devil's Pie: D'Angelo already had its world premiere at this year's Tribeca Film Festival and there's no official word on when it will be released to the masses. Until a release date is announced, check out the trailer below and prepare to learn even more about D'Angelo's journey. 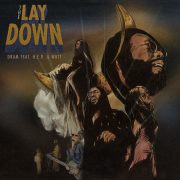