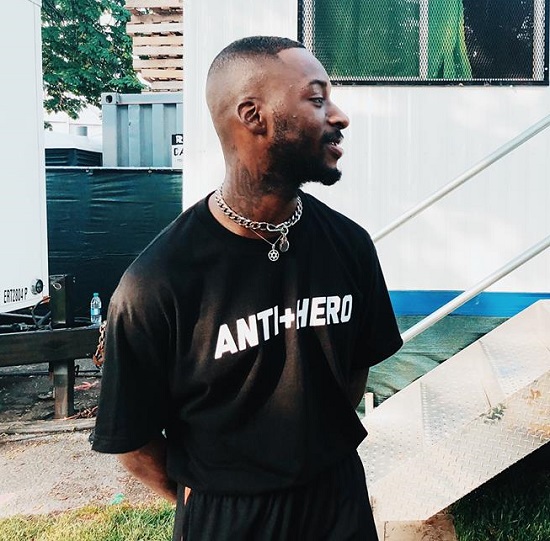 We don't know if you've noticed but it seems that GoldLink has been on a global vibe as of late. Well, now we know why. The rapper who sometimes sings has announced that his next album will be appropriately titled Diaspora. "Zulu Screams" already showed us how he's introducing rhythms and sounds from across the worldwide black experience. He does it once again with his latest single "Joke Ting."

"Joke Ting" takes on a reggae sound thanks in part to the laid-back production. GoldLink plays it as he usually does. His flows are nimble as he references his previous hit "Crew" while flexing and talking his ish to the tune. Mainly, though, he sends a warning to anyone who would dare to step to his clicque. Featured guest Ari PenSmith sums it all up on his chorus. "My whole squad on swole / You don't wanna get involved / Get close you might choke / We ain't on a joke ting," he sings over synths that slowly ping pong back and forth across the bass line.

The breezy vibe of "Joke Ting" is a nice contrast to the hyped-up feel of GoldLink's previous single, which clues us in that Diaspora should have a little something for everyone. We'll find out pretty soon, as the album is set to drop on June 12th. Get into "Joke Ting" right here and stick around to get your first glimpse of Diaspora's cover — which features a picture of singer Justine Skye shot by Hailey Bieber. 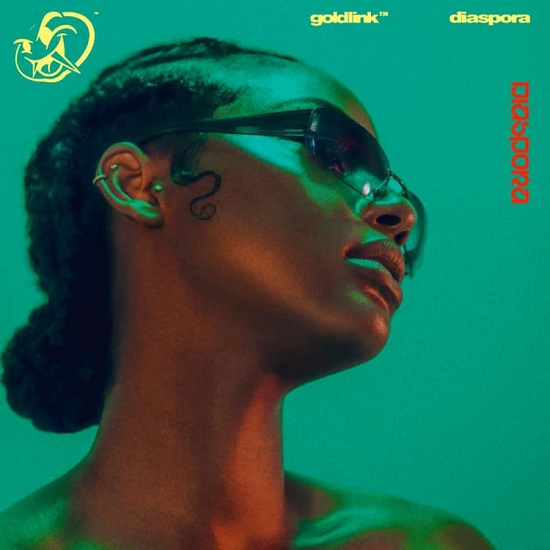 TAGS:  Ari PenSmith, audio, GoldLink, Hailey Bieber, Justine Skye
Previous: J.Period Pulls Together Some Major Collaborations On New Album ‘The RISE UP Project’ Next: BJ The Chicago Kid & Offset Have A Message For The Haters On ‘Worryin’ Bout Me’