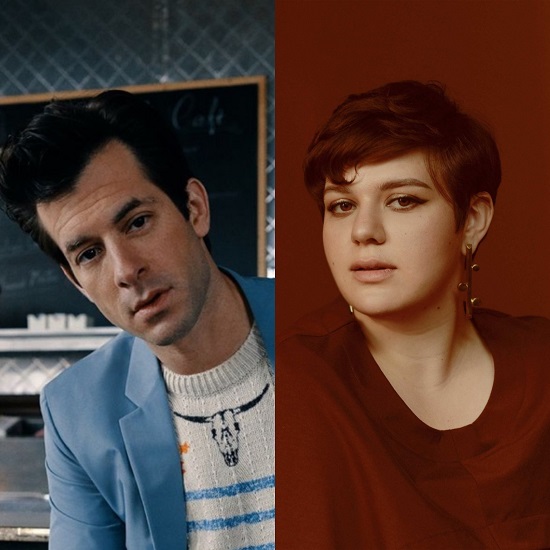 So, the title track to Mark Ronson's upcoming Late Night Feelings is an admitted jam and pretty much got us on board for the album. But what sealed the deal was when we discovered that there would be a heaping helping of powerhouse vocalist YEBBA in the mix. Now, about a month out from the set's release, we get our first listen to what their collaborations are going to sound like with new single "Don't Leave Me Lonely."

The track further explores the album's theme of heartbreak and heartache set to a pulsing beat. YEBBA lets loose a lament of epic proportions on the track, talking to a lover as she pleads for them not to leave her sitting there alone. "Don't you leave me lonely tonight / 'Cause I won't forgive you," she sings on the chorus. "Don't you leave me lonely tonight / 'Cause I can't forget you." Backing up her cry is Mark's A-1 production, which veers into tropical house territory while mixing in strings in with the song's key groove. The beating heart of the track, though, is YEBBA's vocal, which goes from whisper to belt and back again as she beautifully delivers the song's narrative and emotional weight.

Having previously described this song as the one that started the whole idea of the album, we can see why Mark Ronson chose YEBBA to essentially be the set's main featured vocalist. Get into the haunting "Don't Leave Me Lonely" below and look for Late Night Feelings to arrive on June 21st.