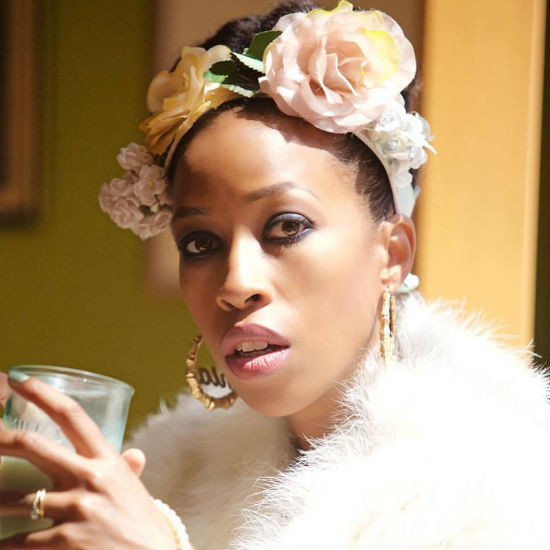 Multi-faceted artist Nia Andrews is no stranger to the music business and has left her mark on some of our favorite and most critically-acclaimed projects. Following her 2016 EP From Here, which featured her single "Inside Your Head," an appearance of Solange Knowles’ wildly successful album A Seat At The Table and years of paying dues as a ghostwriter, creative director and back-up singer for the likes of Mary J. Blige and Lauryn Hill, the Los Angeles-native is ready to step from behind the scenes and is gearing up to release her debut album, No Place Is Safe.

The project’s lead single “Linger” serves as an intimate introduction to what we can expect from the full album. The hushed love ballad exudes tranquil yet eerie energy, much like the feeling of love that hasn’t quite made its complete exit. She describes the track as “another unrequited love song with mildly creepy/stalkery lyrics (because you can go, but are you REALLY gone? hmm?).” This song, with its entrancing melody and relatable lyrics paired with Nia’s heavenly vocals, makes it impossible to bid your boo adieu, no matter how “done” you claim to be.

Give Nia Andrews’ “Linger” a spin, and be sure to pre-order No Place Is Safe before its official release on June 21st via World Galaxy Records. The 11-track LP is said to be written, arranged and produced almost entirely by Nia, and we can’t wait to hear all that she has in store.