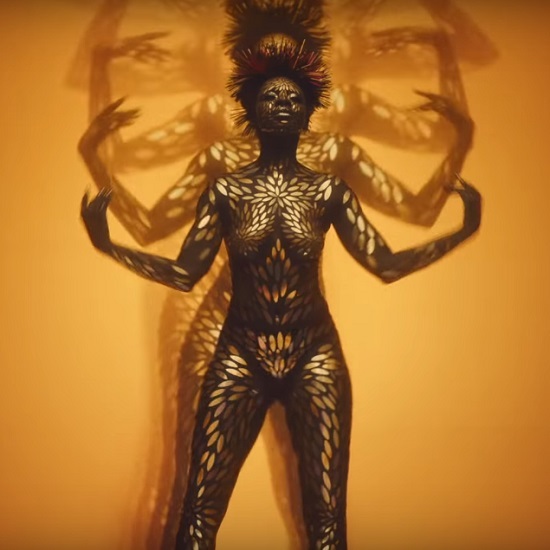 If you're into dance music, especially on the international front, chances are you know Australian outfit PNAU. The group has become legends in their own right thanks to their bevy of dance-floor-filling hits over the years. Their latest single, "Solid Gold," is no exception. As well, the newly released video for the track continues in their tradition of creating eye-popping visuals featuring a solitary dancer.

That dancer also happens to be Kira Divine, the song's featured vocalist alongside Bounce-Worthy musician Marques Toliver. The two singers bring their flair to the track from the onset, with Marques taking on the mellow opening verse as piano chords play. Soon dance elements, like a galloping programmed drums and swirling synths, join in the mix. It isn't until Kira's infectious chorus comes that the song's spell is complete, though, with her singing triumphantly, "Teaching all the kids and the other kids / So they'll know / So they'll glow / Solid gold." Kira gets all the shine in the song's video, though, as Marques and the fellas of PNAU don't make an appearance. Instead, we get Kira switching between rocking a golden, frilly outfit and nothing but shiny, golden reflective stickers all over. Adding to her ethereal presence are the kaleidoscopic visual effects, which refract her form several hundred times over. This creates a visual that is perhaps one of the most gorgeous ones we've seen in quite some time.

You don't have to take our word for it though. In fact, we encourage you to stop what you're doing right now and see just how arresting the video for "Solid Gold" is. 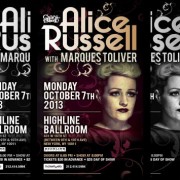 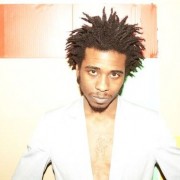 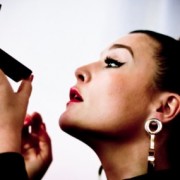 Marques Toliver Showers Us With ‘Diamonds’ On This Rihanna Cover