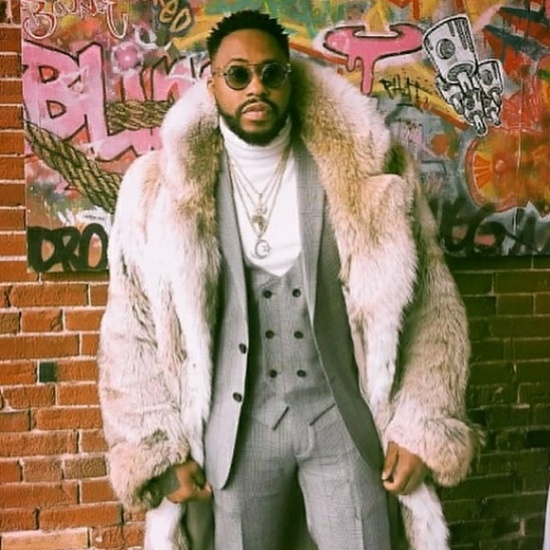 During the normal course of any given year, you can find Raheem DeVaughn involved in several different projects including philanthropic efforts via The LoveLife Foundation, acting on stage and in film, social activism, touring and signing new talent on his DMG imprint. Despite his hectic schedule, we're glad he still makes time to head to the studio. While he preps his seventh album, Decade of a Love King 2 (or The Love Reunion), he just blessed us with a first listen of the project with his new single "Just Right."

Once again, DeVaughn grabs a mic to show and prove how he's earned the title of The Love King. Produced by Tim Kelley, the song makes the most of Raheem's penchant for crooning poetic praise for the fairer sex. Over a piano-driven arrangement flanked by soulful finger snaps and smoky percussion, his silky vocals set a sensual tone as he sings, "You're some kind of royalty / I wanna give you all my loyalty / I wanna give you all my fidelity / You birthed a new man in me." As he goes on to list all the qualities that make this woman "just right," it's pretty clear that The Love King still reigns supreme.

Listen to "Just Right" below and grab a copy via your favorite digital retailer right now. Be sure to follow Raheem on Instagram and Twitter for his current tour dates (some are already sold out) and album updates.


TAGS:  audio, raheem devaughn, Tim Kelley
Previous: Fantasia Is Back With Power Ballad ‘Enough’ Next: The Hamiltones Prepare Us To ‘Watch The Ton3s’ By Sharing Their ‘Pieces’