SoulBounce Exclusive: &More Gives Us Something To Ponder With ‘Future Come Around’ 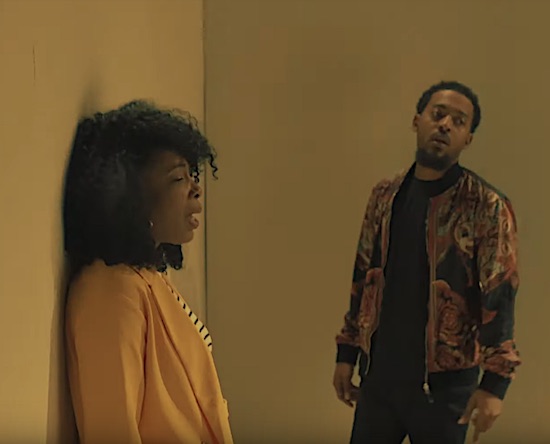 There have been so many releases this year that it's hard to keep up with all the quality music coming our way. Well, in case you missed it, duo &More (which is comprised of singer Donn T and rapper Chill Moody) dropped Ethel Bobcat, their debut album as a duo, at the top of last month. Don't worry if you're late to the party, though, as good music is always in season and there's no time like the present to discover it. To aid you in that effort, SoulBounce is proud to premiere the video for the album's lead single "Future Come Around."

The song is a introspective track that finds Chill Moody confronting ideas of destiny, future and how prepared we are for both. He spits forward-thinking bars about not taking life for granted and living for the now. Meanwhile, Donn T provides an insightful chorus, singing, "They say, they say live for today / Tomorrow not promised / No, no, no / You cross the road when you come to it / You hit a wall or you go through it." The video for the song further illustrates its premise, featuring Chill and Donn with their heads literally among the clouds as they roam dimly lit hallways among a mix of special and practical effects that help bring their vision to life.

"If you look closely, there's a movie reference in the video," Donn T said about the video's creation. "It's from the cult classic Fight Club. Reenacting that moment in the film was Chill's brainchild and a perfect fit. This was shot in Brooklyn at Pratt Institute by EazyMelow, directed by Murdic. They're the same team that did &More's '4ever 1st Lady' video. Students were fascinated watching life size clouds be transported around campus that day."

"Future Come Around" is just a taste of what &More can do. You can also listen to them do their thing on Ethel Bobcat, which is available now from all major digital retailers, and see them on the road during their current tour, which will continue through the summer. But first, check out their creative visual for "Future Come Around" below. 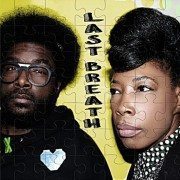 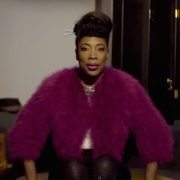 Donn T Shows Us The Soulful Side Of ‘Midnight’ 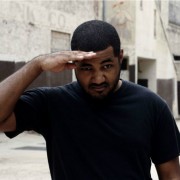 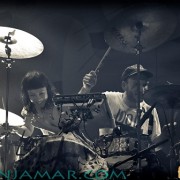 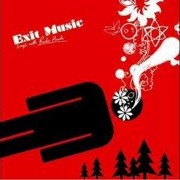