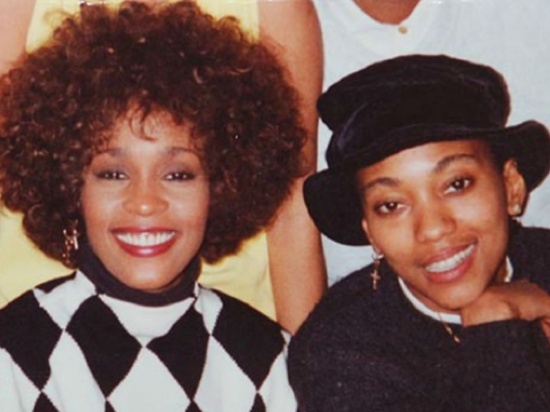 While many claim to have really known Whitney Houston while she was alive, few can say they knew her like her dearest friend Robyn Crawford. Now, in tribute to her late friend, Robyn is releasing a book detailing their relationship. A Song For You: My Life With Whitney Houston will shed light on their years-long friendship and also clear the air about some of the longstanding rumors about what was going on between the two. "Since Whitney’s death in 2012, Robyn Crawford has stayed out of the limelight and held the great joys, wild adventures and hard truths of her life with Whitney close to her heart," reads a press release from Penguin Publishing Group. "In A Song for You, Robyn breaks her silence to share the moving and often complicated story of her life and relationship with Whitney." We're sure this will be one of the most talked about reads of the year when the book arrives on November 5th. #ThisShouldBeGood