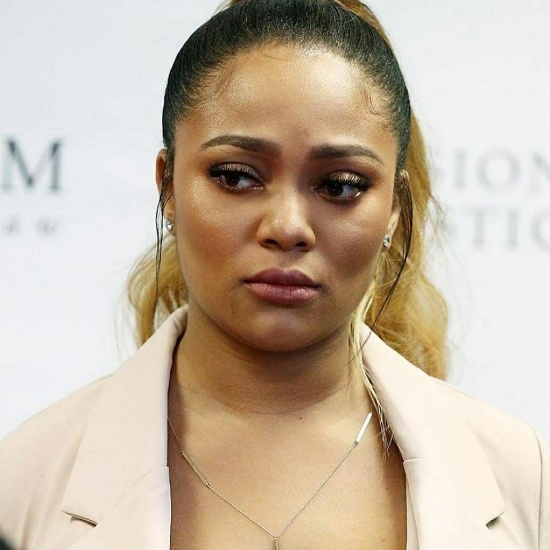 Welp, Teairra Mari said she ain't got it so now a judge has issued a warrant for the reality star's arrest. If you've been keeping up, then you know Teairra Mari owes 50 Cent a chunk of change after another judge ruled against her in her revenge porn case, forcing the "No Daddy" singer to pay part of his legal costs of $161,660. After she failed to appear at a recent hearing in their ongoing legal battle, the judge presiding over the case issued a $5,000 bench warrant for the singer. In another twist, though, it seems that the initial warrant was a clerical error. Instead of being arrested on sight now, Teairra must appear at a May 22nd hearing. Now, if she misses that date, then the warrant will go into effect. Bursting 50's petty bubble, Teairra took to social to set things straight, writing, "Never believe a n***a named Curtisss… even if he is your favorite washed up old school rapper." #ThePettinesssAbounds