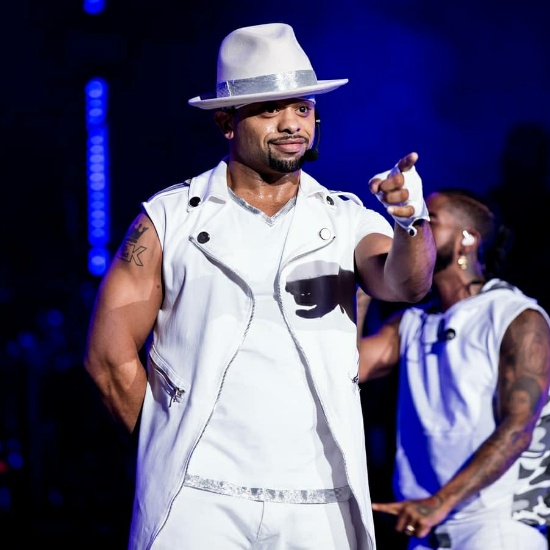 Raz B Arrested For Domestic Violence

B2K's Millennium Tour has been pretty hard on Raz B, who has almost left the tour twice. However, the latest wrinkle might be what actually forces him to leave. While preparing for an upcoming show in Minneapolis, the singer was arrested for domestic violence. According to reports, the singer allegedly assaulted his girlfriend by trying to strangle her while in their hotel room. However, since the incident was reported, the singer was released from jail and it was confirmed that all charges against him were dropped after it was concluded that there was insufficient evidence to move forward. Still, Raz did issue a statement on the incident. "Raz B takes full responsibility for his actions," it read. "The incident comes after a long history of publicly documented trauma for the musician, and difficulties coping with its aftermath. The incident represents a turning point after years of isolation, repressed emotions, and unhealthy coping mechanisms in response to childhood trauma." After claiming that the catalyst for what happened was reuniting with the group for the tour, he went on to offer apologies, saying "Raz B apologizes to his family, his fans, and most importantly his group mates of B2K—who he considers his brothers and never intended to disappoint in this way." #WeHaveAFeelingThisAintOver