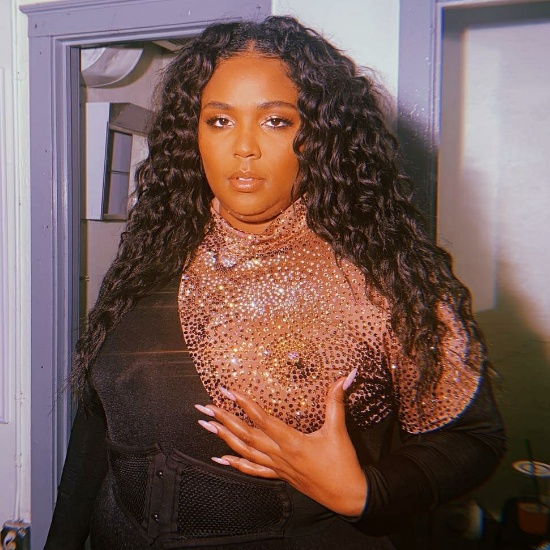 Look who else is joining the cast of Jennifer Lopez and Cardi B's stripper heist film Hustlers. It's Lizzo! The body positive singer, who's already lent her voice to the animated film UglyDolls, will make her live-action debut in the upcoming movie. There's no word on what exactly her role will be, but she has already been filming and posting behind-the-scenes footage on her Instagram Stories. Meanwhile, the singer's currently sitting pretty in the top 10 on the Billboard Artists 100 chart after her  new album Cuz I Love You reached the No. 6 spot on the Billboard 200 in its first week. #GoHeadLizzo