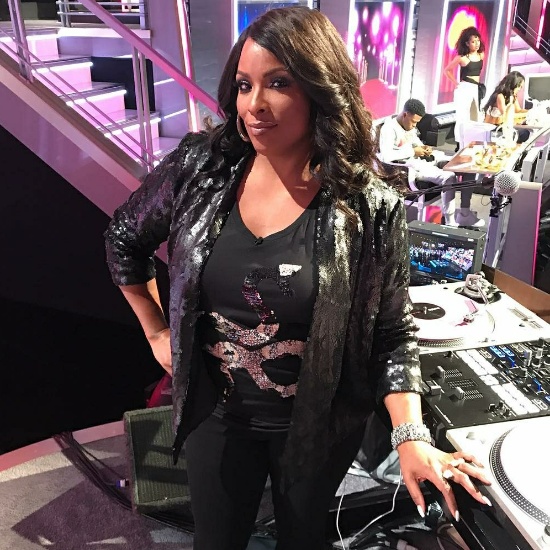 In a bit of shocking news, longtime Salt-N-Pepa DJ Spinderella. announced this week that she had been fired from the group in January. "I’m deeply saddened to share with all the #SaltnPepa and #Spinderella fans that I will not be performing on the #NKOTB Mixtape Tour," she wrote in an Instagram post. "Despite my participation in promoting the tour and being highly publicized as one of the acts, in January 2019 I received a ‘termination’ email from #SaltnPepa excluding me from performances with the group." She continued, "It was my expectation, after making that decision, that they would also take responsibility for sharing the news with the public and other affected parties. It has been months now with no mention." Seeing as Spin is featured in the group's BET series Ladies Night, it'll be interesting to see how things progress. #SayItAintSo