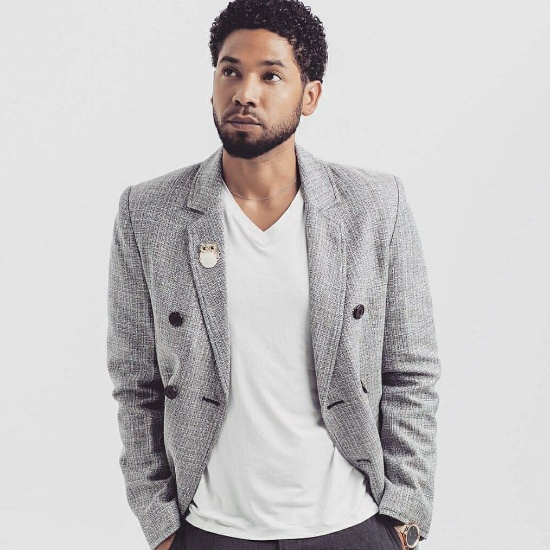 Jussie Smollett Could Be Out At 'Empire'

Jussie Smollett seems to be having a no-good, very bad year. The fallout from his alleged hate crime hoax has been dogging him even though the charges against him were dropped (admittedly amid controversy). Now it seems that the fallout may have cost him his job on Empire. The show was recently renewed for a sixth season. However, it doesn't look likely that Jussie's character Jamal Lyon will return to the fold. "By mutual agreement, the studio has negotiated an extension to Jussie Smollett’s option for season six, but at this time there are no plans for the character of Jamal to return to 'Empire,'" Fox Entertainment and 20th Century Fox Television said in a statement.

Still, though things seem dire, according to Smollett's team, there might still a chance we'll see him at some point in the sixth season. "We’ve been told that Jussie will not be on 'Empire' in the beginning of the season but he appreciates they have extended his contract to keep Jamal’s future open," his team said in their own statement. "Most importantly he is grateful to Fox and ‘Empire’ leadership, cast, crew and fans for their unwavering support."

Will we ever find out how Jamal's honeymoon went down? Guess we'll have to watch and see. #IsHeReallyGone