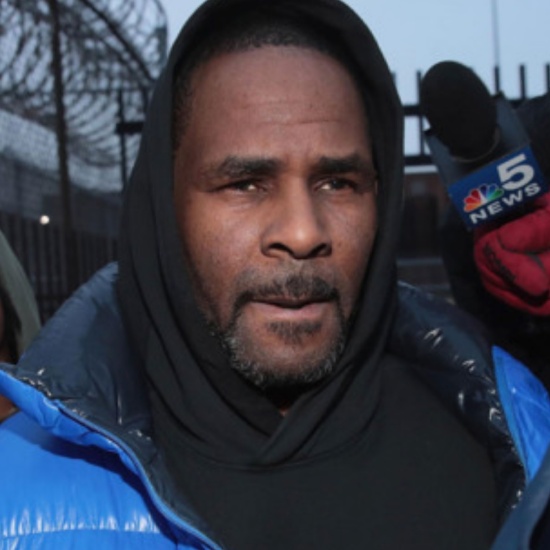 R. Kelly Loses Sex Abuse Lawsuit After Failing To Show Up In Court

R. Kelly might not be facing a criminal trial just yet but he'd better hope it goes better than a recent civil case that he lost. The "Ignition" singer was sued by a woman who claimed that he sexually abused her when she was a teenager. According to the woman, Kelly had sexual contact with her several times after they met in 1998, when she was just 16. While that's (another) pretty damning accusation, the reason that Kelly lost is because he and his attorney failed to appear in court to respond to the allegations. The woman's attorney's then asked if the judge presiding over the case enter a ruling, which she did. This month, the plaintiff and her lawyer will appear once again in court to detail the abuse she says she suffered at the hands of R. Kelly so that the judge can determine how much he'll have to pay up. This is one trend we're sure many don't mind seeing continue. #PayUp