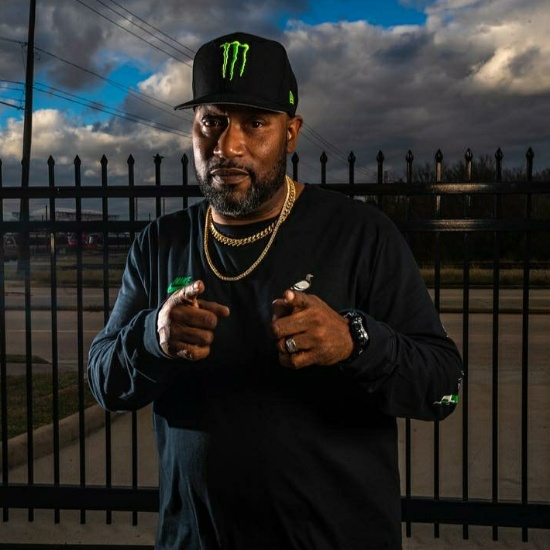 Bun B Shoots Intruder Who Pulled A Gun On His Wife

It seems that a robber recently made a very big mistake when he decided to hold Angela "Queenie" Walls at gunpoint and attempted to steal her car. What the crook didn't know was that Mrs. Walls happens to be the wife of Bun B — and he don't play that. The incident took place at Bun B's Port Arthur, Texas home, with the robber knocking on the couple's door and then pointing the gun at her while asking for valuables. Hearing the commotion downstairs, Bun got his heater and and began firing at the assailant as he attempted to take off with their car. A shootout ensued, but the robber dropped his gun. Later, he checked himself into a local hospital with a gunshot wound to the shoulder and was treated for his injuries before being arrested and charged with two counts of aggravated robbery with a weapon and one count of burglary. Though shaken, Bun B and Queenie seem to be doing fine, even appearing on The Breakfast Club to talk about what went down. #DontMessWithTexas #StayTrill