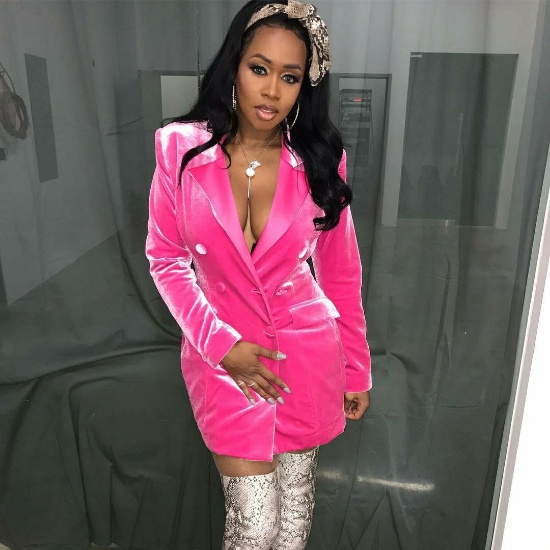 Remy Ma makes it no secret that she's willing to put the paws on anyone who wants to test her. It looks like Love & Hip Hop: New York star Brittney Taylor learned that the hard way. The reality starlet alleged that while backstage at the annual Pretty Lou charity concert, Remy punched her in the eye. After charges were pressed, Remy turned herself in to the authorities and now faces an assault charge for the incident. Brittney, meanwhile, seems ready to milk this situation for all its worth. She's already suggested that she will be filing a civil suit against the rapper and told TMZ that she "will continue to fully cooperate with the authorities." #SheCameToFight