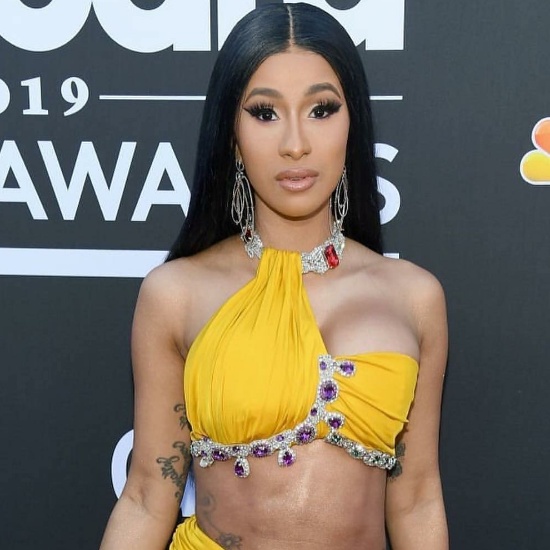 Cardi B Comes For Shade Room Over Negative Coverage

While many folks live for the shady antics of gossip site The Shade Room, it doesn't look like Cardi B is among them. The "I Like It" rapper recently put the site on blast for its negative coverage concerning hubby Offset. "This is why I don’t f**k with that nasty a** fake a** page that always claim they for the people but in a BIAS way!" she wrote in a since-deleted eight-post Instagram post. "How many positive s**t have offset been doing this year?  Sooo much!" she continued. "But naaa they rather post about his babymomma drama and cases all cause a refrigerator build b***h that owns the page is mad cause I be calling out the bulls**t." She saved most of her vitriol for Shade Room's founder Angelica Nwandu. "This is Angie by the way," she wrote after sharing a photo Nwandu. "Ask her why she posting that fake a** support she claim she posting on her story but none of the s**t that I posted on my last post ?STOP CLAIMING YOU FOR THE PEOPLE WHEN YOU CAPITALIZE [OFF] URBAN ARTIST DRAMA AND ALWAYS PUTTING THEM IN A BAD LIGHT!" Cardi seemed to have time that day. #StandByYourMan