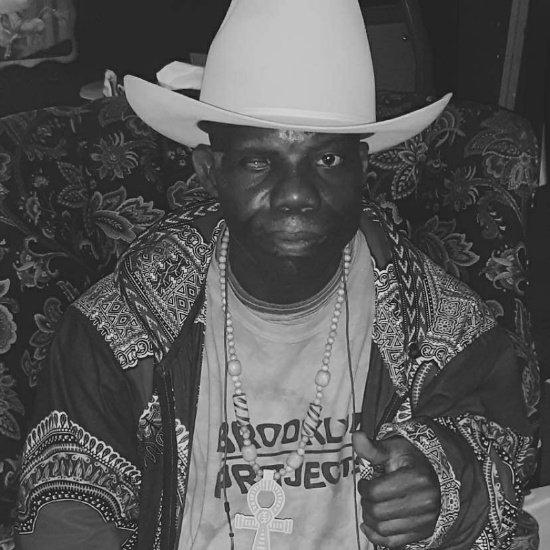 Sad news for former Geto Boys rapper Bushwick Bill. During an interview with TMZ, the 52-year-old revealed that he was diagnosed with stage 4 pancreatic cancer. The rapper told them that he was diagnosed with the disease back in February and is in the early stages of undergoing chemotherapy treatments. While a cancer diagnosis is not a death sentence, this particular cancer only has a five-year survival rate of about three percent and is one of the deadliest forms of the disease. He's working on the three new albums and other projects not only for his legacy but to also make sure his children are taken care of in the event that he passes away. We send Bushwick Bill and his family our prayers. #PrayersUp