Eric Roberson Steps Out In Style For ‘Leave It In’ 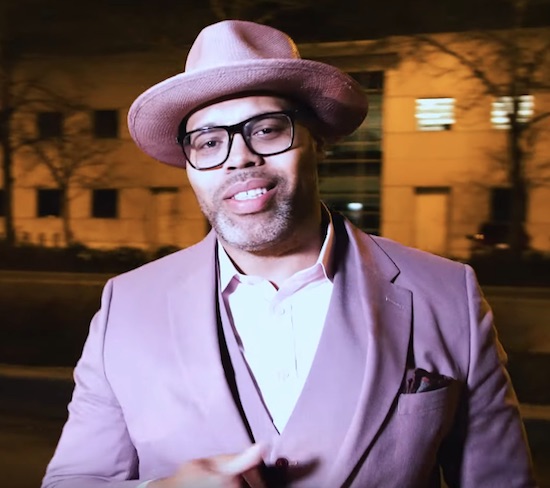 The King of Independent Soul, Eric Roberson, is releasing his single “Leave It In” to the masses and stepping out in the accompanying music video. The clip was originally released in May as an exclusive to members of his Patreon named The Process, but now he’s giving everyone a peek behind the curtain.

On the track, Erro takes his R&B lothario music a step further with the suggestive title. The rated PG, child-friendly description of the track would be that Roberson has found a woman whom he genuinely loves and wishes to procreate with. For the rest of us, let's just say he wants to go half on a baby. Of course, Mr. Roberson, though feeling slightly a bit mannish, is still a man of class. The lyrics are pretty sparse and to the point, with Eric crooning, “I’ve been looking for a really good woman / One who pleases my heart as well as my mind.” The focus is more how she makes him feel and his desire to be with her forever instead of it just being a temporary thing.

For the visual, Eric takes his lady, played here by the lovely singer Laurin Talese, out for a night on the town. They arrive in style at a nightclub that is filled with revelers. Once seated at their table, Laurin is distracted by the onstage antics of the performer MC Error – hilariously played by Erro dressed in all black like The Omen and looking like a lost member of N.W.A. – who catches her eye. Now you know the real Eric Roberson ain't going for that. He and his boys step in to stop these shenanigans. MC Error gets dragged off the stage, making way for Eric and his band to give the people a real show.

Directed by Chris & Blaq of Impakt Studios and filmed on location in Chicago, the video features all Eric Roberson fans who answered the call to be extras via The Process as one of their membership perks. Additional perks have included being involved in every step of the making of his new album and the first to hear said album entitled LNS, which he released exclusively on Patreon back in April. Membership definitely has its privileges. By joining The Process, patrons not only get the new album before its wide release to the general public but access to even more content, discounts on merchandise and much more. You can get access to everything Eric has to offer in The Process for the bargain price of $5 a month on Patreon. For right now, though, you can watch Erro "Leave It In" for the low-low price of free right here. 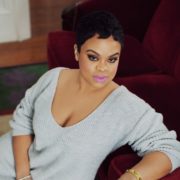